We were going to hustle to get one more Interview up, before the big vote tomorrow, in the event that anyone is interested. But we didn’t. It’ll be up soon.

Aside from that, have a great weekend.

Local new media ingenue Agent Ska is trying to connect some dots at her blog, The Ideas Bucket.

She is straight-facedly reporting that Mayor Ravenstahl’s geographic whereabouts once again are suspiciously unknown for an evening in late January.

Furthermore, it is alleged that the Mayor was quite likely in Utah, enjoying the Sundance Film Festival with the likes of Ron Burkle, Sienna Miller, and Sean “Diddy” Combs.

Worst of all, instead of taking pics and video of his experience, and assembling an awesome scrapbook to share with us, he decided to tell more fibs.

This is usually the point at which The Comet warns of gaping story holes and rampant speculation; we are unilaterally raising the Fact Checking Alert index to the color of the surface of the sun.

But it seems a pack of studs from the MSM are already sniffing around, so we should have this or not by next week. The District 7 race is turning into the Battle of Helms Deep. There will be orcs and elves, trolls and humans, wyverns and mastodons with barbed wire on their tusks.

We arrived at this city council race a little late and a little clueless, like most of the blurghosphere. Then a quick skim of Patrick Dowd’s website revealed this blurb …

MAKE OUR NEIGHBORHOODS SAFER. Enforcement is the beginning, but we have got to do more. I am committed to using incident data more effectively…

and right away, our hearts went all a’ SWOON!

The Comet itself will not be providing much coverage of the District 7 race, so as to retain journalistic credibility. We refer you to the rest of the mainstream burghosphere. 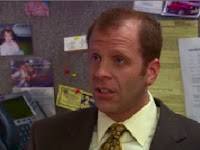 Here’s a little exercise for the men on the interwebs. Click the link at the end of this blurb, and just spend thirty seconds with the image, then pop back here. I’ll wait. Doot-de-doot-dee-doo. Hey! You back? Good. Question: What did the sign Jenna Fischer was holding say? You don’t remember a redacted word, do you? I thought so. [Oh No They Didn’t] 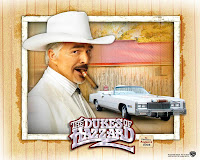 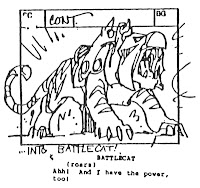 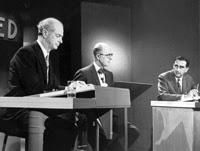 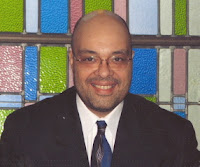 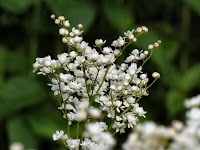