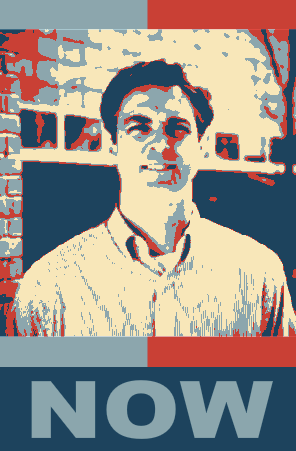 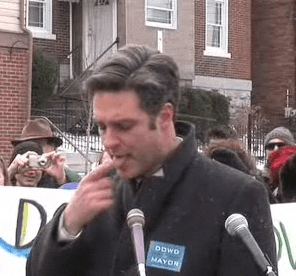 Mr. Dowd said his first act as mayor would be to ban no-bid contracts “for any person that has contributed to the campaign of any official of the City of Pittsburgh.” (P-G, Rich Lord)

Wooooaah, halfway there (as of this posting). (Thoughts on Schultz) 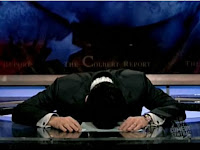 “I wish the project had never started,” Rendell said during an appearance at Community College of Allegheny County. “There’s so many ways that money could’ve been applied to the transportation needs of this region in a more beneficial fashion. It’s gone down the road now, and I guess you’ve got to finish it, but it’s a tragic mistake.”

I can’t believe I’m reading this. It’s like, “We selectively enforce the drink tax in Philadelphia” all over again.

Now would be a good opportunity to explore the history of the Connector, would it not? Can anybody answer exactly how it came to be? It was never a “popular” project. I know that Onorato likes to growl, “Roddey Railroad”, but something tells me it was more complex than that.

Yesterday’s 5-2 vote was one of the last remaining approvals needed to get the controversial project, a decade in the making, off the ground, or in this case, into it. Voting against the contract were directors James Dodaro and Joan Ellenbogen. (P-G, Mark Belko, 7/14/2006)

While Mr. Onorato wants to hold down the cost, he said he believes the project should go forward.

“It’s use it or lose it,” he said of the federal funding, “so we’re going to move ahead, it appears, with the Port Authority’s vote today. We’ve got to make sure, though, this becomes part of the overall linkage [to Oakland and the convention center].”

At a Pop City forum on mass transit last year, Port Authority director Steve Bland more or less explicitly guaranteed that there would be no further expansion of light rail (or any transit infrastructure) in the moderate or even forseeable future — but I guess that was before the age of economic stimulus and infrastructure spending and President Santa Claus.

At any rate — can we get that rehash? Some sources seem to trace it’s genesis back to 1999. Could it have been nothing more than the bowdlerized, transmogrified consolation appendage of what was once an ambitious maglev proposal? The timing seems about right. 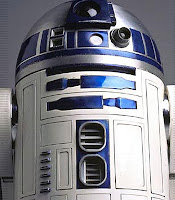 Dear Broadcast Media: Thank you for your recent interest in local politics! Your valiant efforts are worthy of recognition in the Jedi archives.

My own primary interest in the story is not so much what’s written on the side of the receptacles, but the price tag attached to them. $1,000 per unit? Those things better actually amble around picking up trash for us, or at the very least be capable of door knocking.

Nonetheless, as you are covering Candidate Dowd’s little announcement tomorrow, you might want to ask him about the special meeting he called for February 2nd, at which only himself, council members Payne and Harris, and Controller Michael Lamb attended (no one from the Mayor’s wing of the building, let alone the ICA was there). He had a few good zingers about how “Cooperation is the ICA’s middle name”, yet there has been no effort to further work out any agreement or game-plan regarding the $45.3 million that comprises the sexy / responsible / movingforward portion of the ICA’s Mayor’s 2009 budget. Even Lamb didn’t seem to understand what might become of that money now that it has been “segregated” into an account that was first branded as “irrevocable”, and now is being lauded for its “flexibility”.

Or not. I’m sure he’ll tell you what you should write about. It’s just a suggestion.

As I recall, the conversation got much more engaging as time wore on. You can pretty much skip directly ahead to 8:00, in fact. 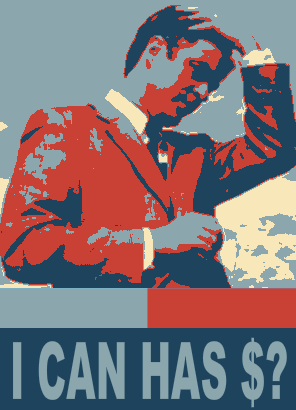 Pittsburgh City Councilman Patrick Dowd said Monday he will run against Mayor Luke Ravenstahl in the May 19 Democratic primary.

No leaderhip? No wonder he needs time to get his head together.

When I asked Dowd months ago about his thoughts on making a run, he said one thing he’d definitely need to do is build a campaign war chest using the grassroots, techroots, fastroots Obama model. Wouldn’t it be something if by the time he announces, he gets to say that he’s already doubled or tripled his cash on hand, without actually yet having asked anyone to donate? I can honestly say that’d be a real feather in the Internet’s cap, that’s for sure.

This will be the last you’ll hear about it from us, I promise.

“There is an internal number that has been bandied about,” said Mr. Kunka, refusing to provide it. “Let me say we are disappointed with the amount they are willing to contribute over the next three-year period.”

The fund gave nearly $14 million over three years, with the final payments coming in last year, but applicable to 2007. There will be no nonprofit payment for 2008. (P-G, Rich Lord)

$14 million between them all over three years = $4.66 million per year = never particularly sufficient to begin with, given what the sprawling institutions consume.

“They have to approve the agreement that was drafted. We had reason to believe that everyone was OK with that draft,” [Ron Lenguin, fund spokesman] said.

The special meeting is one in a series designed to influence a new long-term recovery plan to be written under state Act 47.

When would we have found this out had the Council not undertaken such uncommon initiative? I wonder what else we will learn. 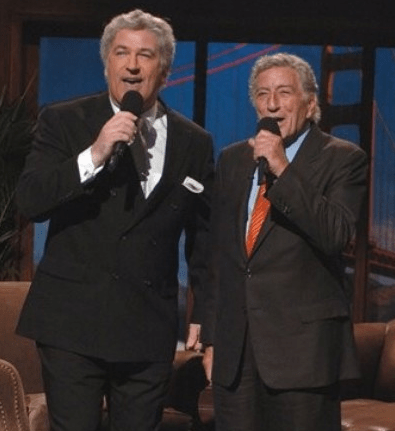 “Prosecutors“?! Who the hell are “prosecutors“? (P-G, Jonathan D. Silver)

The Rad-Mid has totally hit its stride:

Baby Boy? They had to clarify? What other kind of Bris is there? Am I in Pittsburgh, or the Sudan? (P-G, Radical Middle)

Let me also forward this post along for your consideration: a gambit that was always one of my favorite features of the old TWM.

Blogger Chad Hermann is also taking upon himself some lengthy prose. I find it a little hard to concentrate on — Hermann still tends to angry-up the blood something fierce, and besides which we are living in the age of progressive ADD — but those parts of this one that I glimpsed through my fingers while I was partially obscuring my view of the monitor looked good. As a bonus, he embedded what is now one of the top ten fiction-based YouTube vids I’ve seen so far this year.

As you know, Teh Blogrolls are being tinkered with as usual. If you are enjoying what’s been going on over at Chris Schultz’s Thoughts on Government … and other stuff, bookmark it now, because pretty soon I’m replacing it on the top tier with THE HUDDLER.

Null Space is TOTALLY WAILING! With the Mon-Fayette Expressway seemingly as weak as its ever been, Smallstreams chimes in to tell us it’s time to revisit the Citizen’s Plan for the MVX (LINK). Also, some of us are wondering whether leasing the parking garages is even going to come close to “saving” the pension funds, while others of us are wondering whether we can do anything more profitable than continuing to operate the lots ourselves (LINK).

Richard Florida is totally relevant — he’s not automatically right about anything, but he’s more relevant than ever. These excerpts that Madison provides have me thinking that Pittsburgh should be promoting its incredibly brilliant, tightly packed constellation of universities (tm). (Pittsblog 2.0)

I didn’t see very many Steelers standing around here:

Once Harrison ran up the backside of Deshea Townsend (thereby informing him of his intentions) I saw a bunch of blocks getting thrown, and exploding Cardinals.