A march down the main drag in the neighborhood culminated in a ceremony at Allegheny Cemetery (WikiP):

With remarks by PA Auditor General Jack Wagner and more:

More clips from the day are available here. 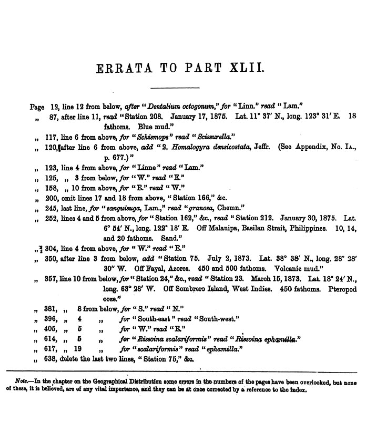 The outcomes of an agreement between the city’s development authority, the Hill District community and the Pittsburgh Penguins are beginning to unfurl.

“There is an interest, you can tell by the number of people here,” said Carl Redwood, president of the Hill District Planning Forum. “People need jobs, they need good jobs, and these are relatively good-paying jobs. And they’re union jobs.” (P-G, Majors)

The Aramark service workers have been unionized at the Mellon Arena, and there was always every reason to expect in Pittsburgh that these types of workers would remain well-organized in the new structure. However, it’s nice there was an event the Wesley Center AME Church for relative neighbors of the development to fill out applications.

The good news: there is still all of Penguinwood left to build.

The master plan process has begun with a list of guiding principles that the group has posted on its website, www.hdcg.org. The community benefits agreement that the group worked out with the city, the county and the Pittsburgh Penguins requires that the master plan be honored in land use decisions, project approvals and subsidy allocations that would affect the neighborhood. (P-G, Jones)

Slowly we’ll start finding out about this CBA and how it can shape things, if at all, and how other things shape things. Some of the C in the CBA has changed since the deal was struck.

Some of the C remains the same.

“We have more than 15 developers working in the Hill, and more and more are coming,” he said, promising many community meetings in the future. “We need to make sure we move forward in a planned way.

“Whether we get what we like is in our hands,” said Mr. Redwood. “Until I hear your ideas, mine are better.” (ibid)

I like this guy. I even agree with him every once in a while.

The consensus group’s guidelines insist that any development plan for the Lower Hill District “fully restore the pre-arena street grids/roadways, so that Webster and Wylie avenues run completely into the Downtown Pittsburgh street grid without barriers of any type.” (ibid)

That’s what they were saying in January anyway. There is a picture floating around of conceptual street vectors, intersecting one another, in a grid-like fashion. Even so this “Webster and Wylie” business, or what this guideline seems to signify, appears rather a stretch.

Which brings us to this. Here, I’ll bury the lede:

Mr. Specter, who is running for re-election, did not take a position on whether the arena should stay or go. However, he threw his support behind the overall goal of re-establishing the street grid between Hill and Downtown. (P-G, Belko)

No dummy, that one.

He said that project and subsequent redevelopment could create 3,000 construction and 3,200 permanent jobs, which he described as “very attractive numbers” given the economic hard times. (ibid)

Your sharper preservationists will be quick to tell you that various adaptive uses can just as easily produce jobs (remodeling, retrofitting) profitability (think WOW factor, commercializing) and prosperity (high foot traffic, livability, long-term sustenance of high property values). It’s just shifting the pieces across the game board. Instead of pouring investment into explosive discharges, for example, one could build even better bridges — or design a few triangular mixed-use or commercial buildings in the place of rectangular ones.

But these are all subjects for another day.

That’s not even the funniest bit. 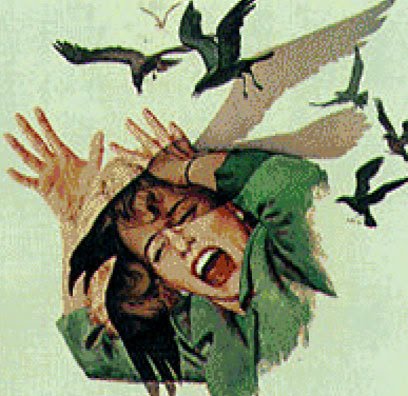 And while we’re at it, let’s add Frank LaGrotta.

I’m assuming they have a plan.

Good for Pittsburgh — other party too. 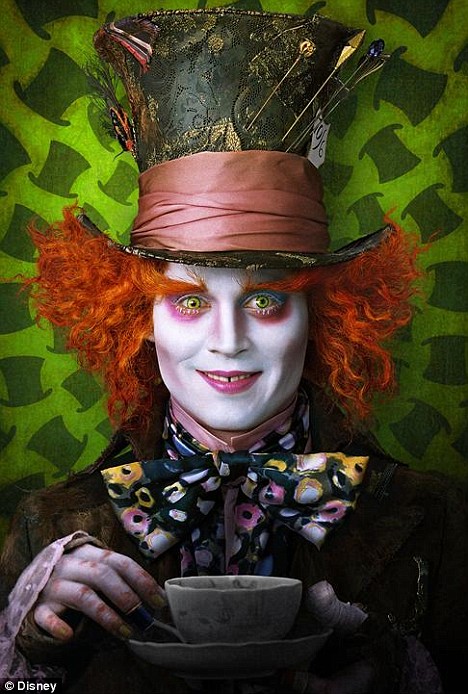 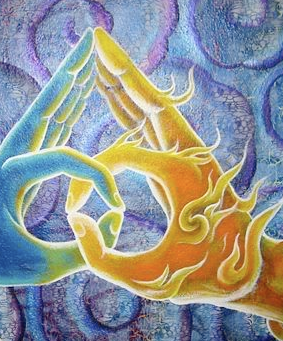 Drop it all here. So long as I get a signal I’ll be back to herald the big results.

Speaking of early returns, the Post-Gazette’s politics blog is usually a good source of trivia and anecdote on nights like these.