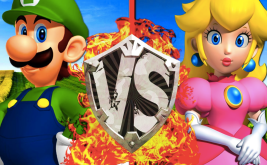 This is a little stunning.

Healthy for the City to have a  3-month debate about fiscal issues and fiscal accountability. A fiscal focus, if you will.

It will be hard to make the case against 7-year incumbent Lamb that he’s too politicized or obstructive against the popular Peduto administration, that is, without getting lost in inside baseball. Can’t call him the Mayor’s lapdog though. Difficult to knock his competence convincingly. One might make a case he’s too dull for any elected office, except City Controller. Her message will probably have to be, “I’m Natalia Rudiak. Oh, and I’m council’s Finance Chair.” That has to be equivalent to Prothonotary.

If Rudiak happens to win, something weird could happen to City Council, since her district to the South lists more conservative than its 5-year officeholder. Team Peduto might be unconcerned about keeping all that tight a grip anymore, or they could have other prospects in mind. In that event, these might find themselves taking on Mt. Washington resident Michael Lamb. 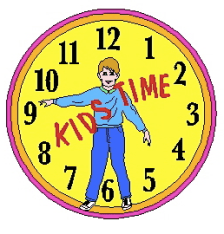 How do we make sure that the children being dropped off by parents and other guardians at these urban public schools are being offered greater blessings? Who do we reach out to if we are agitated that all these kids need to be made ready to take on the world?

Here is a list of who else in Pittsburgh is struggling to accomplish that here, on a grand scale. Grab these levers according to taste…

Led by Superintendent Linda Lane. They are in charge, they have their views, and they are on some clocks…

Still, the board does not want to close more schools. “I still have an obligation as the superintendent to talk to them about things I think we need to do. I still do. They can say no. That’s their call.” (P-G, Eleanor Chute)

The financial horror is presented today much as it was under Mark Roosevelt, another Broad academic recruited to Pittsburgh in 2005 amidst high hopes. In 2011, Lane stepped up END_OF_DOCUMENT_TOKEN_TO_BE_REPLACED 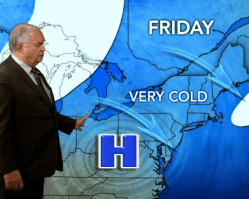 Not more than two years ago, the country announced three new cable car lines with a total distance of around [7.5 miles] spread across 11 stations. Those three lines were all operational by the end of last year. This new announcement will add an additional [13 miles] of lines distributed over 23 stations — all of which, presumably, will be built in the same speedy manner.

When completed, the system as a whole will offer a level of capacity beyond that of the average North American tram or streetcar, as well as wait times of seconds between vehicles — at a fraction of the price of other standard modes. (Steven Dale, Creative Urban Projects)

If the community welcomes the necessary zoning, and Pittsburghers embrace their root engineering inclinations, urban gondolas could be the next driver of economic growth. Mayor Bill Peduto might want to have quick talk with the Pittsburgh Land Bank, once there is one. 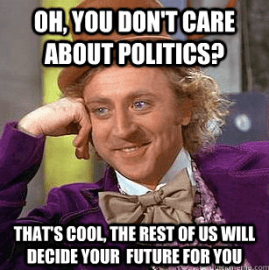 Let’s get Pittsburgh’s Hill District out of the way first, because we know you’ve been asking.

Basically, the Hill CDC employed its ability to slow down development over a very legitimate issue — most likely, the City’s compliance with the Fair Housing Act. Having taken it seriously and gone to the mat for it, the City and the Penguins returned to the table with agreeable terms before getting bogged down in court. Now, everybody is cool and we’re about to see a host of investments explode up the gut of the Lower Hill and out east, like a tailback breaking into the secondary.

What additional did “the community” get END_OF_DOCUMENT_TOKEN_TO_BE_REPLACED