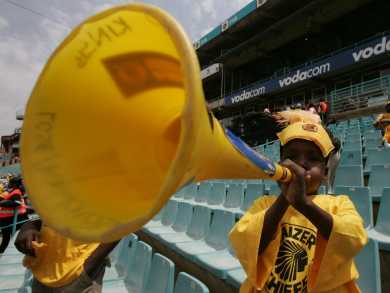 An noteworthy memo from ACLU attorneys flew over to City Hall late yesterday via fax. It reads:

“Recent nominations by Mayor Ravenstahl to replace CPRB board members whose terms have expired do not seem to have been made in accordance with Chapter 662 of the City Code.“

It asserts that board members serving on expired terms cannot be treated the same as “vacancies”, that Council must in any case submit three nominations per seat formally via Resolution, and that “the most prudent approach” would now be for the City to consider all current board members as having been reappointed by fiat.

The ACLU also embedded a video into its faxed letter: