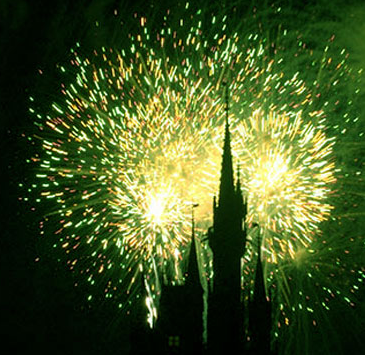 This is going to get G20-ish in a big hurry.

(Minus almost all of the protests I am sure.)

The PNC Financial Services website for the Tower at PNC Plaza is here.

To define what is beyond LEED Platinum, PNC’s project team has three aspirational goals:

Shovels in the ground:

No. Forty stories tall, ultra-green skyscrapers do not happen every day.

Figure this should hit the Planning Commission towards the end of the year.

I’m mostly excited about this as an environmental / technological / municipal-ergonomics Manhattan Project, or moon shot. That and like, way more Primanti’s sandwiches sold.

44 thoughts on “And for our Next Trick: The Green Tower”