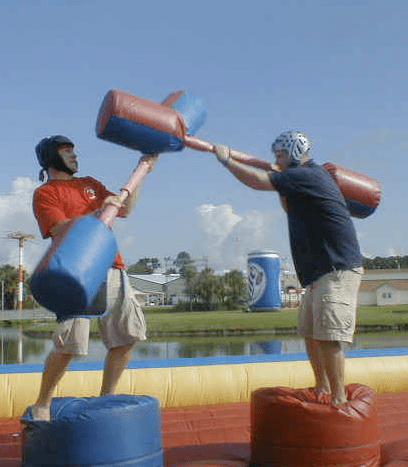 The team wants to see the arena demolished to make way for a mixed use development that would include offices, residences and entertainment. It also plans to restore the street grid that once connected the Hill and Downtown, destroyed when the Civic Arena was built. (P-G, Mark Belko)

As a prelude, let me opine that the mixed-use development which now appears on Penguins’ stationary — independent of the fact that it does not incorporate what I personally consider to be a potentially worthwhile asset — it looks nice. I’m no expert, but sure, it seems like a serious and honest attempt to expand and invigorate a city neighborhood. If we do re-purpose the arena, I hope we adapt as much of that plan around it as possible.

But point one (1) — much as I don’t like to focus on reporting or criticize individual reporters — this is really getting out of hand. The next time anybody publishes, “It also plans to restore the street grid that once connected the Hill and Downtown,” it better be followed immediately by:

However, historic records, Google Earth, and the immutable laws of physics all show this not to be the case — and to the extent that the Penguins’ plans create a different, less connecting street grid, the same could be made to occur with all or part of the arena present. When asked to comment on the apparent contradiction, Mr. Morehouse said…

Otherwise, the reporter will be credulously facilitating the spread of false and emotionally potent propaganda as fact, and major combat operations against Mark Belko will finally commence.

“This group has done a lot to criticize, but they haven’t done anything to show what they could do and bring actual money and development into the discussion,” Morehouse said of those who want to keep the arena. (Trib, Jeremy Boren)

That seems to be precisely where the serious discussion is boiling down: if there is something worthwhile to be done with the Civic Arena, surely an investor would have bellied up to the bar already..

The logic of that contention fails, however, when one considers that neither the City nor the Authority has ever signaled its interest in soliciting such an investor, or such creativity. No developer would go out of his or her way to research, draft detailed plans, formulate budgets, and pitch something at us while nobody of official consequence on the ground has expressed interest in partnering.

Seeing as how the dialogue thus far has proceeded in terms of “preferred options” and “aggressive time frames” which “conflate” things, one can easily imagine a developer having already called somebody’s telephone line, and being told, “Um, you know what? We’re not really interested in going that way, thanks anyway. Can I interest you in the Allegheny Riverfront?”

In short, if the SEA does not issue an official RFP — or an RFQ, whatever — soliciting interest from the the wide world of investors in re-purposing the Civic Arena into a sufficiently profitable and community-friendly development within a realistic time frame, then the SEA will have signaled clearly to the world that it was never interested in exploring any notions of creative re-use.

That’s my comment, Sen. Fontana, hope somebody brings it to your attention.

MORE: That’s Church has a discussion going on about the boo-birds. I don’t think they were “boo-ing”, they were saying “Mooore-house”, right?