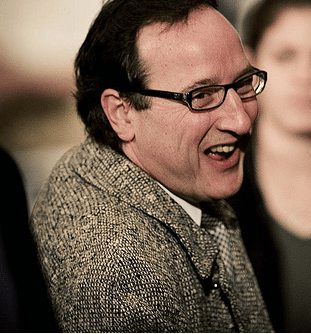 City Council President Doug Shields sounds like a candidate in that race, too. (P-G, Rich Lord)

Doug would make a great mayor — probably a better mayor than a council president — but as a candidate?

The less informed will prefer the glossier option, unless Shields runs a humdinger of a frank campaign. Picture John F. Kennedy meets Don Rickles. “The only thing we have to fear is this hockey puck.”

The better informed? Well … there are a lot of people out there who would rather Pittsburgh have a so-so mayor that they feel they can manage or get what they need out of, rather than a highly capable mayor who will interrupt the predictability of government by leverage and expediency.

The presence of Carmen Robinson (once she assembles a staff and gets her feet underneath her) will shake things up in an intriguing manner.

One thing is certain: this constitutes last call for anyone who figures they might have a better shot. I count two of you.

15 thoughts on “Be Careful What You Wish For”