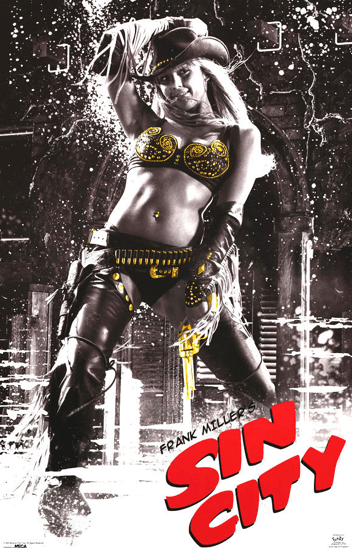 Hey, West End … race ‘ya till your opening!

The city of Pittsburgh and a pair of businesses seeking to open a Hustler Club in the Chateau neighborhood submitted stipulations in U.S. District Court today that would appear to clear the way for the adult entertainment establishment. (P-G, Rich Lord)

“Stipulations” … as in, we settled with them.

Well, this is almost too much. Granny and grandson could wander in for a coke and be all, “I was not informed!”

ASIDES: Anybody remember watching the film, The People vs. Larry Flynt? Was not Mr. Flynt, founding publisher of Hustler magazine, the protagonist in that bio-pic? Does anyone else remember pulling for him and against the straight-laced, closed-minded, oft-hypocritical “values” junkies who do not value the First Amendment of the Constitution? Yeah, well there’s that.

I feel awful for Manchester. These Hustler Clubs look irredeemably cheesy, and unlike the nearby casino I don’t think the proceeds are even purported to lower our property tax burden.