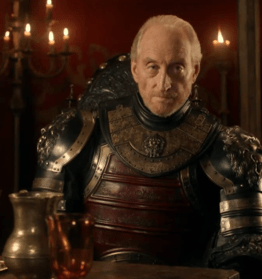 Convicted former senator Jane Orie might be made to pay $1.3 million to the Senate Republican Caucus for services rendered thanks to District Attorney Stephen A. Zappala Jr., who is only getting started on Joan Orie Melvin.

[Zappala] said there has “never been any relationship in any respect with the Ories until such time as a complaint was filed with the attorney general” by an intern in Jane Orie’s district office who said she witnessed political work.

“Why are you carrying the water for people who are under indictment?” Mr. Zappala asked a reporter. (P-G, Rich Lord)

Clearly we are again approaching that Awkward Zone surrounding issues which once were artfully described as having to do with “an informal network of people whose businesses make millions providing services to government, while some simultaneously play roles in politics.”

The Orie sisters are accused of, and it seems by now (one blogger’s ill-informed opinion!) guilty of, bad things: electioneering crassly and brazenly with taxpayer staff and taxpayer resources. The sorts of things we call “corruption” and for which we are typically contented to see justice done and careers end.

So huzzah for justice in this instance!

However, the horror-show possibility is this: how is Sally Punchclock to be assured that what the Ories did, politicians don’t in fact do on a regular basis? Wouldn’t it be awful if the District Attorney and other applicable prosecutors had thick files (or at least solid leads) on everybody in public office from Jim Ferlo to Luke Ravenstahl to Mark Brentley, and are simply declining to investigate and prosecute as a matter of professional courtesy and deference to voters?

That is, until such time as those politicians make themselves inimical to the prosecutor’s own interests?

For you see, the real story two years ago did not lie in the twelve names listed in this “network”. It lay in the 13th name which did not appear. The one which, if it had been included, would have made for a 4th Zappala. 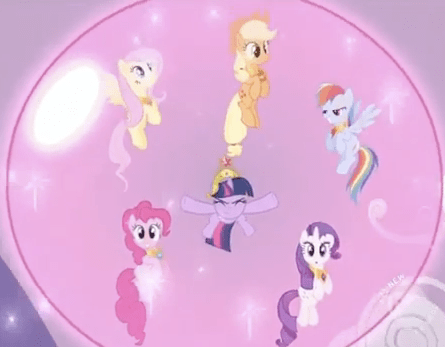 In this fantastic nightmare scenario, while some in the Network do business with government offices and others in the Network help government officials achieve and remain in power, this 13th member would occupy that singular office which would ordinarily be called upon to police hanky-panky between all the rest — and judiciously look the other way. And occasionally as needed, protect the whole device from without or above, as when a rogue legislator tries to investigate or prosecute by unorthodox means.

This is what many mean by the wishy-washy phrase “the appearance of conflict of interest,” and why some insist it is damaging to public confidence and to-be-avoided all in itself.

I remember speaking to a good friend regarding the tone of old blog posts I’ve done touching on aspects of the Zappala network. She said, “Yeah, but it’s difficult with family,” warning that one can’t assume what’s going on within other people’s families, or how individual family members feel about other family members and their private business. In fact she implied it’s usually pretty complicated.

I can now respect what I can’t know and shouldn’t assume. But the question of “Why are you carrying water for people under indictment?” answers itself: because we honestly don’t know, but we have brains for conjuring and have watched enough HBO drama to know what life can be like on the level of dragons.

The hypothesis isn’t defamatory if any reasonable person might assume it all by themselves simply by strolling past.

Was the District Attorney simply following up on a random tip arriving from the state AG’s office — and then happened to hit the Triple Jackpot? Or did he one day proclaim, “I have had it up to here with these @#$% Ories in this @#$% state!”, and then rifle through the dusty old Trouble Bin until he could find a likely entryway through which to hurl all the resources of his office (and others’ offices) for several years?

We could ordinarily explore and vet these issues and how much we really care about them through the prism of elections. Yet although he is standing for reelection this year, Zappala’s challenger, from either political party, is just like the 13th name on that chart. There isn’t one where you might expect it to be.

So we’re all just going to live with these awkward moments, half-formed allegations, and imperfect confidences in government for the rest of our lives. Unless Rich Lord gets indicted for something. Then I suppose we’ll all know for sure.

6 thoughts on “Carrying Water: D.A. Zappala Tired of Getting Dumped On”