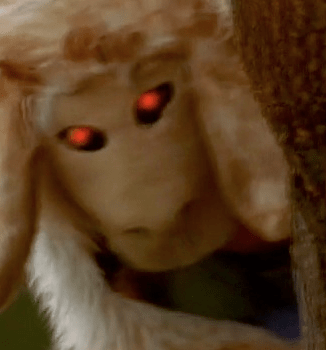 There is a dispute about how to spend our city’s limited resources:

Half of the money the URA sought was not in dispute. But $1.1 million had been shifted by council during last year’s budget process from general neighborhood development to the business districts of East Ohio Street, Perrysville Avenue, California Avenue, Lowrie Avenue, and Squirrel Hill. The first four are in the North Side district of Council President Darlene Harris, and the last is in Councilman Doug Shields’ district. (Post-Gazette)

Mr. Stephany said there aren’t projects ready to go in most of those areas. When projects are ready, most of those neighborhoods could tap federal development funds, he said, leaving city dollars for other uses.

My impression is that the “projects” are ready to be advanced — but more to the point, Council and the Mayor signed off on all this during last year’s budget negotiations. Fully vetted, fully considered, fully done.


Ms. Harris said the legislation submitted by the URA didn’t clearly indicate where the money was coming from, calling that “a sleazy way of doing business” and “a total disgrace.”

Some feel that the word “sleazy” has become sort of a no-go, politically taboo word. Others find it to be straightforward. If a proposed mid-year budgetary transfer from the City to the URA was in fact intentionally made unclear in order to camouflage the raid, that would seem to qualify as having been “sleazy” of the progenitors of any such legislation.

Mr. Dowd, though, said that council was headed into “the beginning of a pattern of, to the victor goes the spoils” in which members of a majority would direct the bulk of development funds to their districts.

Well, that’s an interesting point. Majority rule is the way we’ve been allocating resources in Pittsburgh for 250 years — and even elsewhere, long before that, it has been always “the best way we know how”. But maybe there should be more political pressure coming to bear upon acting in concert always with the truly common interest in mind, and more fulsome discussions of what is that interest (economic development versus public safety versus sustainable city planning).

Whether the URA’s perspective on the common good or the Council’s under the Shields-Harris alliance is optimal in this case is a legitimate question. But if one wants to open that discussion, one doesn’t do it by taking back duly discussed, signed, sealed and delivered business — and that is to say nothing of any alleged obfuscation.