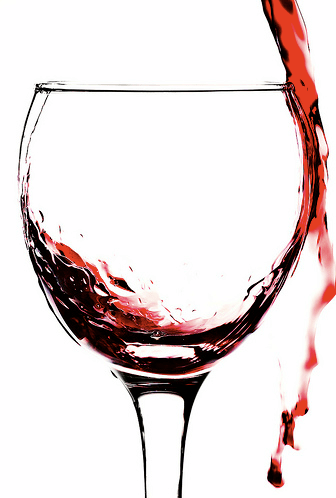 File this one under “Missed opportunity”, not “Calamity” nor “End of the world.”

After lengthy debate, council voted 6-3 today to reject a city historic designation for the 49-year-old landmark, all but sealing its fate.

Its decision allows the city-Allegheny County Sports & Exhibition Authority, the arena’s owner, to move forward with plans to demolish the iconic structure with the retractable dome.

The SEA wants to clear the site to make way for a 28-acre residential, commercial, and office development proposed by the Penguins. The team won development rights over the land in the 2007 deal to build the new Consol Energy Center across the street from the arena. (P-G, Mark Belko)

In point of fact, demolition only “makes way” for more discussion and debate regarding redevelopment — though at this late date, far more fertile.

As nice as it would be to go back to 2006-07 and negotiate a better deal with the Penguins, history is history — and at this point in history, there is certainly something to be said for obeying the fairly impressive uniform wishes of the African-American Greater Hill District. Even though some others might believe them to be mistaken for whatever reasons, they have a solid point in that a clean slate has certain inherent virtues.

[…] Councilman Bruce Kraus voted against the designation based on the potential for restoring the street grid from the Hill to Downtown and eventually connecting Oakland to Downtown.

“I am taking a gamble here,” he said, noting he originally supported the historic designation. (ibid)

There has lately and generally been a resurgence of talk about more seriously reconnecting that which lies unconnected in the street grid — in an aspirational time-frame we assume; Crosstown Expressway be hanged. The Comet has an immense fondness towards aspirations, especially when written down and posted in everyday lines of sight.

33 thoughts on “Down Goes the Civic Arena”