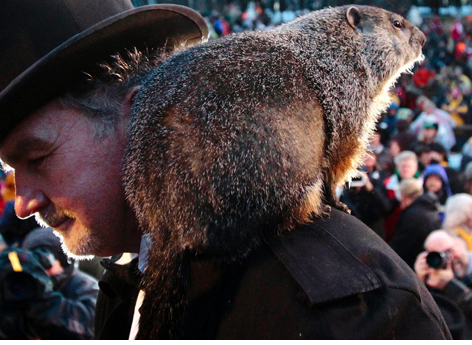 Something of a noteworthy announcement. I am now doing a speck of research consulting for the City of Pittsburgh, through the office of Councilwoman Theresa Kail-Smith. I’ve been at it for a few weeks actually, but as a matter of routine the Council had to vote to approve it, which I understand it did with mercifully minimal discussion. Reckoning by the speed of proceedings that bill was signed.

It’s part-time work, and temporary — but obviously it means some changes for your Pittsburgh Comet.

What those changes shall be is not clear. Believe it or not the Councilwoman and I haven’t talked about it terribly in depth — I’ve received surprisingly few suggestions. Perhaps no suggestions at all? I know I have been encouraged to keep stating my mind. I know well enough on my own to redouble my aspirations to do so respectfully.

I think it’s safe to say you’re going to see more proportionally in this space about Harrisburg, about Allegheny County, about Cleveburgh, and maybe a bit about Baltimore. Just to be safe. There are other blogs for parsing Pittsburgh polemically.

From time to time, it will become appropriate to again disclose this interest, although I feel as though my blog commenters will take care of that for me.

Let me just say in regards to the work, I am really excited and really optimistic. I can’t say enough about the trust placed in me — after all the agonized howling I’ve done over City of Pittsburgh resources in this space, I feel a tremendous responsibility. Onward and forward! 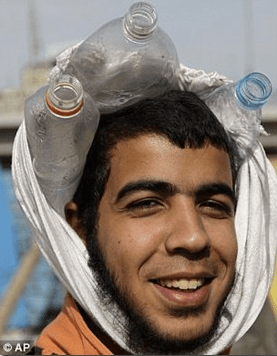 See guided photo essay at Anyway, I Digress…. I don’t see how it’s “un-PC” as long as it’s genuine; that photo has an AP stamp. It might be a little unsettling if you’re into Mubarak.