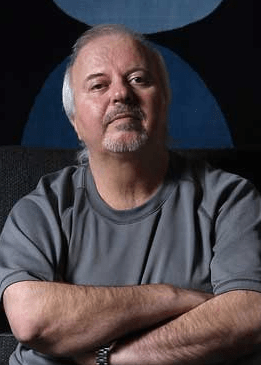 … with a $5 million opening offer for the Civic Arena, embargoed for now in its specifics.

Still searching for a website for Triple Properties, Inc. Here is an entry for company patriarch Andreas. Here is the source of the photo from the Tornoto Star. Here is the current site for the Pontiac Silverdome, which sold for $583,000. Hard to Google anything comprehensive about the tale of Detroit’s Tiger Stadium after Mike Illich moved the team from Corktown to Downtown, the city sat on it for 7 years at a cost of $4 million, and what now sits there since they demolished it in ’09. However this guy seems to want to pay for our thing and not demolish it right away.


Steve Apostolopoulos of Toronto, president of the developer’s sports division, said the company is interested only in the arena, not the land around it. (ibid)

And hmm, to do what with it? Tractor pulls and lacrosse? Same thing eventually as the Penguins? No regal public thoroughfare, no colossal mural depicting the history of urban redevelopment? Guess we’ll have to wait and see.

SPECIAL TO THE APOSTOLOPOULOSES: Thanks for engaging with Pittsburgh ‘n’at, eh!

11 thoughts on “ENTER THE APOSTOLOPOULOSES!!”