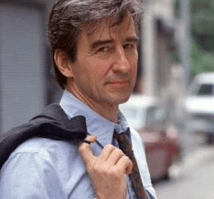 Here is the story. These facts are not much in dispute.

A kid was stopped by police as he was driving. Police suspected the guy was somebody else of a similar name and description — an alleged bad actor. Despite presenting three forms of identification, and after extended officer huddling and teleconferencing, he remained under suspicion.  At length, and contrary to police policy, an officer entered the young man’s vehicle. A confusing scuffle ensued, the car moved forward, the kid (Leon, his name is Leon Ford) was shot in the spine, and is now paralyzed. No contraband or firearms were found in the vehicle, on his person or in his system.

Despite the incidence of mistaken identity, police charged Ford with two counts of assault against them and some lesser charges. Eventually Ford was found not guilty of major charges, but the jury was irreconcilably divided on the lesser charges.

Our District Attorney gets to decide whether or not Mr. Ford will be tried again on remaining charges before a new jury — or recuperate more peaceably from his injury, trial and traumas.

Rallies were held this past weekend in Pittsburgh to discuss resolutions to problems of police-community relationships, racial profiling, police brutality and white supremacy. Here is one thing which had surfaced that was asked of everyone: 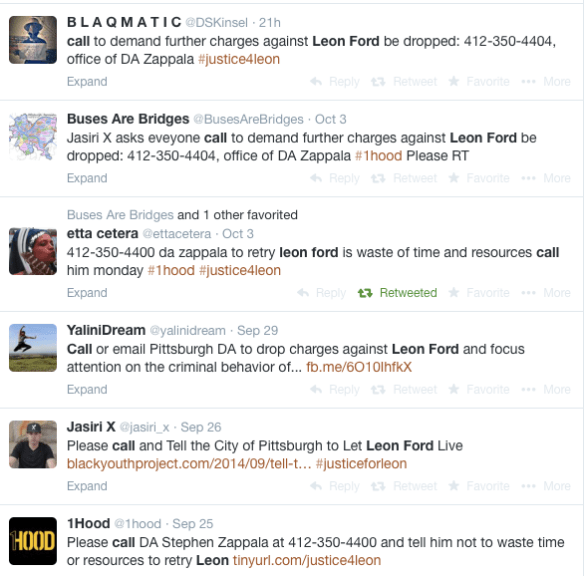 Facts regarding the tense scuffle in close quarters resulting in gunfire may not necessarily compel prosecution. Prosecutors must prioritize taxpayer resources wisely and efficiently in these times of tight budgets.  And we elect our District Attorneys; we inherited a system capable of inviting popular local sentiments of justice and mercy into these decisions.

If the DA decides not to pursue the charges, it’s a win for the defense,” Downtown lawyer Steven Townsend said. “The city might as well open its checkbook. (Trib, Adam Brandolph)

The above stingy concern may be ameliorated by an explicit communication by the District Attorney that he was not moved in this decision by considerations regarding conclusively of evidence, but rather mercy, justice, efficiency in crime-fighting prosecution, and community sentiment.

The remainder might be written off with a hearty, “So what? What happened to that kid was brutal. If a case can be made against anybody responsible, he deserves to be made as whole as is reasonable.” 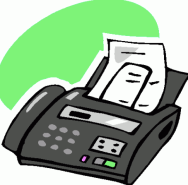 And wherefore it has been recommended by communities standing close in solidarity with Leon Ford, therefore be it resolved:  Today I am telephoning D.A. Stephen A. Zappala, Jr. to recommend that the outstanding charges against Ford be dropped. Are you? You ought to think about it.

The Comet suggests that good citizens might also want to send Zappala a fax. That documentary solidity can be a lot more sticky — and it provides greater room for creativity. Who doesn’t like a good infographic, or a cartoon?

It’s a shame you can’t fax a video.

15 thoughts on “Fax D.A. Zappala; Drop the charges against Ford”