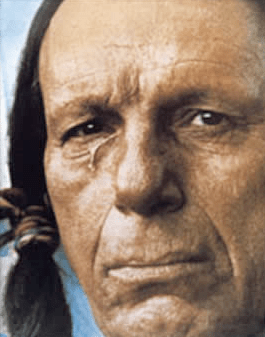 Some lawmakers want to keep the barn door closed to city drilling; others want it open, then to stand in the doorway and wrangle one raging bull at a time.

However, legislation barring gas drilling “would eliminate our ability to engage in this conversation,” he said. (P-G, Lord)

Beg pardon? I do not understand what that means, yet.

“Better to be safe than sorry.” “A bird in the hand is worth two in the bush.” “Conditional Use permitting approvals are an acutely troubled if not endangered species of zoning regulation.” These are all familiar old sayings.

*-UPDATE: The whispered / implied difficulty is becoming more explicit (though the claims are still strangely limited to reporters’ immaculate gleanings, rather than statements by government officials or industry representatives):

A state Supreme Court decision last year in a case involving Oakmont and Salem Township, Westmoreland County, allows municipalities to use zoning ordinances to limit and direct where wells can be drilled, but ruled that municipalities could not prohibit drilling altogether. (Trib, Brandolph)

For the record, I’m still wondering whether we can buy enough time with an outright or virtual municipal ban in order to reach the era of a statewide moratorium — but I’m also starting to think it’s time to focus on achieving that statewide moratorium.

5 thoughts on “FRAK THE EARTH: A Need to Engage? [UPDATED]”