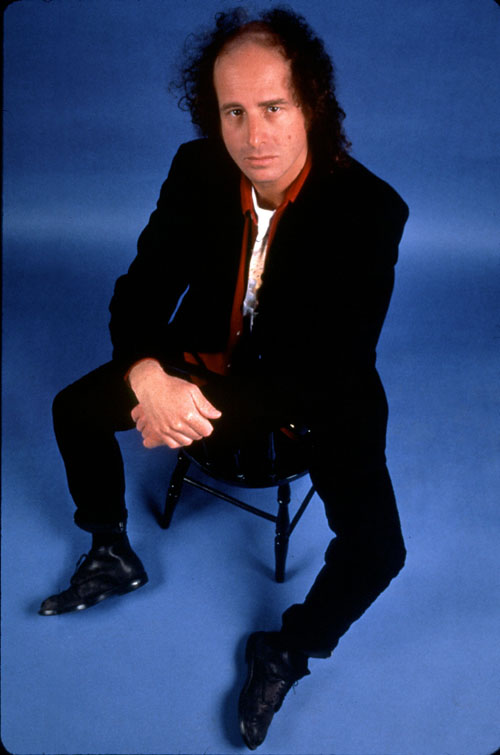 Word has hit the streets.

Ever since Le Magnifique confessed he was never seriously considering leaving town, everyone now assumes there is nothing to lose in overestimating the gullibility of Pittsburghers.

Profits at the University of Pittsburgh Medical Center took a nose dive last year, falling to $5 million from $612 million a year before, officials reported in financial statements being released today. (Trib, Luis Fabregas)

Executives are markedly sanguine about it.

We assume the one-year, 100% decline in profits will be replenished by the sale of a large number of bridges the medical giant owns in the state of Florida.

The initial McTish, Kunkel bid was an overestimate, Stearman said, and the firm’s contract with the authority now is for a sum not to exceed $425,000, lower than the Trumbull bid. (Trib, Mark Houser)

It’s not too often someone gets caught with their hand returning a cookie to the cookie jar.

[Jim Ferlo] said the authority’s staff did not tell the board in March that other firms submitted lower bids.

Backing away from this too, eh? We always thought the ADB was pure gold, but maybe we’ll have to downgrade them to sterling silver.

While $2 million is a relatively small sum to kick off such an enormous endeavor, it is better understood as a down payment on a brighter future for the community. If people of good will are able to develop a master plan for the Hill District, more investment — and a better day — will surely come. (P-G, Edit Board)

Talk about damning with faint praise! We just ran the happiest version of the happiest song to be found on YouTube. Why is this not doing anything for anybody?

Hill business owner Cliff Christian called the agreement a sham and that negotiators, including Redwood and Frazier, did not do their job.

“They negotiated in their own self-interest, not the community’s interest,” said Christian. “Whose resource center is it — Evan’s. Whose grocery is it — Evan’s. This is a travesty. We got screwed… talk about a slave mentality.” (Courier, Christian Morrow)

Is Cliff moonlighting at the P-G?

The Comet just received the full text of the 17-page agreement; there is obviously much more to it than the two-page opener handed down from Mayor Ravenstahl and Big Chief Onorato in January. Negotiators were still hammering out language as late as Monday of this week, says Jen England of Pittsburgh United, a key player in the coalition — a sign of serious engagement.

This has been a 20 month ordeal fraught false-starts, flare-ups, cast changes, loose ends and long, agonizing pauses. It’s been enough to exhaust anybody — the desire to advance to a more productive phase is legitimate already.

Let’s cut everybody some slack, and look to see what’s in the agreement, who’s in the agreement (it appears initially that B-PEP and Preservation Pittsburgh are not), what it can enable and what it does assure.

At the end of the day, it couldn’t possibly hurt.