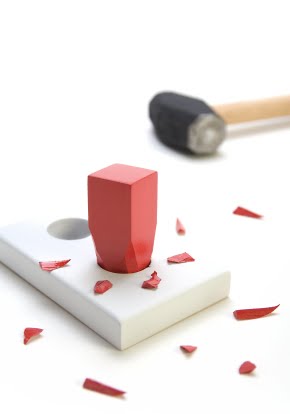 Sure, we could just go after it like so many Neanderthals…

I’ve heard it argued that enacting an outright ban would draw a blisteringly immediate and successful legal injunction from the gas industry in Commonwealth court, leaving the city with no regulation whatsoever once again.

I’ve also heard it suggested that neglecting to “engage” in the discussion of how best to regulate natural gas drilling “leaves the City out of the conversation”, perhaps obliterating some avenues by which we could affect county, state and national currents.

I just dearly hope somebody’s doing the homework on “will cause damage to our community“!!!

Ouch: and he follows up with, “DEP says there’s a 99% chance this kind of ban would be unenforceable.”


Mayor Luke Ravenstahl also opposes a ban, in part because drilling would create jobs, tax revenue for the state and spinoff revenue — such as earned-income tax — for the financially strapped city, his spokeswoman, Joanna Doven said. At the same time, she said, Mr. Ravenstahl understands concerns about potential hazards.

“What the mayor is focusing on is balancing the two,” she said, noting the city is “going to prepare for any possible” pollution, well fires or other risks. (P-G, Joe Smydo)

Being welcoming to business –> not entirely unexpected or alien. “Preparing for any possible risks” –> seems like a big job depending on what it means, wonder what goes into that.