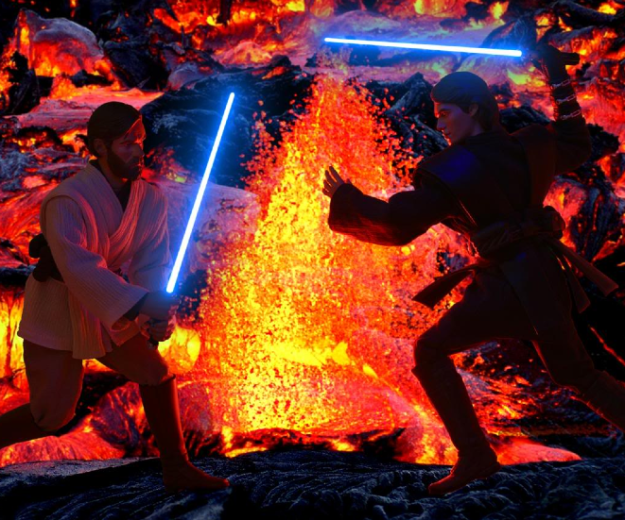 I’ll handle this. You take the long way.

At 1:00 PM today, City Council President Darlene Harris will gavel in a special meeting which was called by Mayor Luke Ravenstahl by his own right, to discuss a possible state takeover of the city’s authority to manage its own pension funds…

Likely, and possibly backbreaking, budget cuts that would go along with that…

And, unavoidably, on occasion, the Mayor’s rejected parking lease proposal (though expect his rivals to spend more time than him on this subject). There will also probably be trial balloons floated for wholly new or adjusted plans and gambits.

This will all be LIVEBLOGGED by me if I can get a signal in that venerable old room. It will also be cablecast though not webstreamed, so as Don King would say, call your local cable operator, and make sure you’re getting City Channel 13.

On Sunday, the Pittsburgh Post-Gazette led off its front page with what was unarguably a political analysis piece (if not an opinion piece) posturing somewhat as a news story.

This was the method it selected to frame a forthcoming discussion about the full scope, magnitude, and alarmingly significant proximity of Pittsburgh’s fiscal nightmare and what if anything whatsoever can be done about it. The prior piece on the meeting in Saturday’s paper also became catalogue of political assertions, spliced and edited together for maximum drama, passable humor and a certain effect. 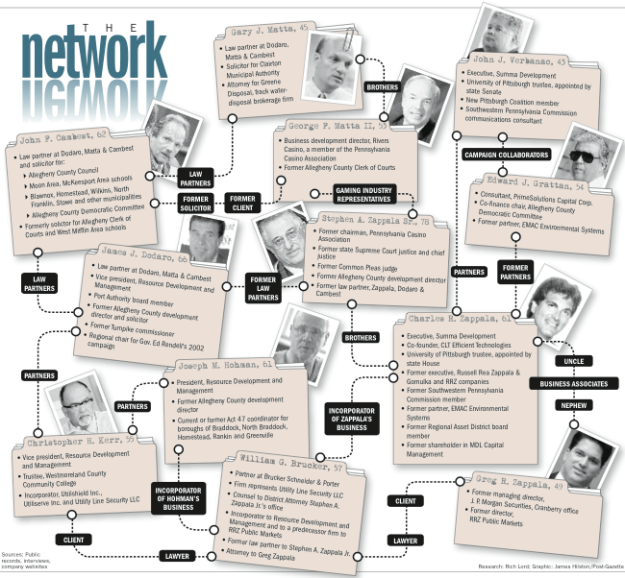 I hope the coy score-settling is out of everyone’s system finally, and that everybody can check their interpersonal and interoffice drama, not to mention long histories, at the door. I hope the local MSM in the coming days will be suffused with context from economics experts, prominent state officials, disinterested business people and individuals who understand Pittsburgh’s unique and uniquely untenable financial position inside and out. The endless armchair psychoanalysis of our mayor by his direct political rivals, for example, and assumptions based off of assumptions about what might develop serving as story hooks and leads — that all may have outlasted its conceivable utility, that is, utility for exposition rather than for legitimizing one’s unique impression of politically charged moments.

Rich Lord is a special guy to this blog. His talent is enormous, yet conjoined with so much stagecraft and such extravagantly directed suspicion, he better resembles a blogger at times. Clearly that’s a compliment but with stakes this high it’s just an alarming observation.

If Lord were to be offered a regular column on the opinions page of the Post-Gazette, and were he to accept it, that would be super fantastic — cheers would go up from all corners of this region, and I would be sponsoring the parade. If he were to start writing and getting paid for his own editorial-friendly web presence on PG+, which is only $2.99 per month and packed with content already, that would be just one more reason to join.

Until then, however, I think the public might better be served by placing an experienced, well-educated, fresh set of eyes — and preconceptions — on this narrowly urgent set of issues. There must be something Marcellus-related happening today. Sometimes if you’re too close to too little for too long, you become a part of the story.

62 thoughts on “Getting Ready to Rumble, while Reflecting on the “Weekend News”.”