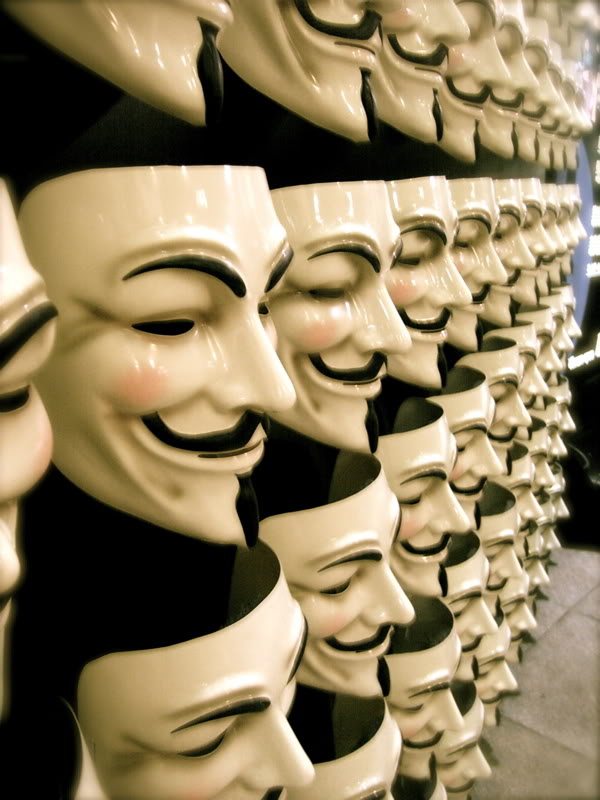 Symbolically that is, as one among 99 Jane Does and John Does.

“Is that called rickrolling?” asked Daniel I. Booker, an attorney for BNY Mellon, which is asking the court for a preliminary injunction to have the protesters removed.

I still think that’s hysterical. Mad solidarity with the Internet.