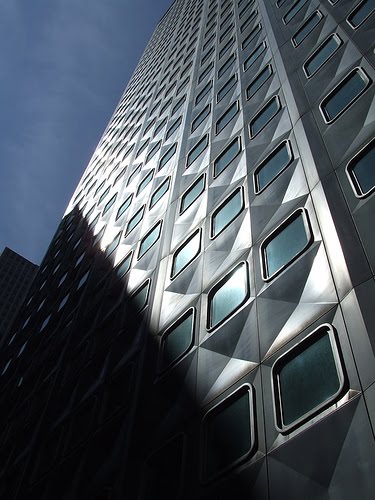 Here is a timely background piece:

Pittsburgh’s shortfall, like those of other cities, has been developing for decades. Until 1984, Pennsylvania didn’t require municipalities to prefund benefits, so Pittsburgh paid them from general revenue. Rebuilding the local economy around nonprofit medical and educational institutions removed property from tax rolls. The 200,000 commuters filling many of the new jobs don’t pay city income levies. Then the 2008 financial crisis shrank pension assets as retirements were mounting. (Bloomberg, Jeff Green)

Local firefighters union head Joe King and City Controller Michael Lamb are faced off over the 401(k) issue. Former mayor Tom Murphy argues that changes to state law “from the 50s” would be sensible. The article contains nothing explicit about this year’s capital budget, though 30 miles of annual paving, crumbling city steps, “drying up” investment resources and the likelihood of “stalled” projects around the new Target are noted.

Never mind that it’s half empty — of all the half-empty Rust Belt cities, none wear diminished status as comfortably as Pittsburgh. It is the master of keeping up appearances. The downtown, known as the Golden Triangle, remains one of the country’s best-planned and most walkable, with one pleasant streetscape after another. In some ways, it is like a mini-New York, streets filled with people on sunny weekdays, pouring off buses and a little subway in the mornings and back on at night. Pittsburgh feels busy, alive. Industry has given way to research, health care, education, the arts. Smart people are moving in or moving home. The city feels young again, promising, like a place that has a future, one brighter than just about any of its contemporaries.

In short, Pittsburgh is just a little bit of a miracle. It is springtime, now — a good time to go take a look. Here are just a few reasons why. (New York Post, David Landsel)

Let’s do this thing.