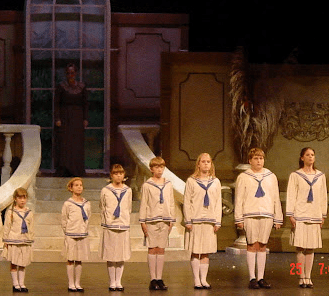 SEN. JAY COSTA – The attorney and Senate Minority Leader is running unopposed for his fifth term in the Senate. Lately he has been going to bat for the Shell cracker deal, speaking out that the 15-year state and local tax exemptions which would be accorded the petrochemical plant (being part of a “Keystone Opportunity Zone”) will be totally worth it in light of the thousands of construction jobs and other investments it will spur.

SEN. JIM FERLO – The former member of Pittsburgh City Council has been involved in creating and funding the new Environment & Energy Community Outreach Center in Larimer, which sounds like it will be a sort-of community center / information clearing house for how residents and businesses can conserve energy and save money. Ferlo also criticized the Corbett administration’s intention to identify $400 million to cut from the Department of Public Welfare as “mean-spirited and counterproductive.”

SEN. WAYNE FONTANA – The real estate broker is again responsible for “Skills for Success — the Fontana Series” at a Carnegie Library near you, teaching the ins and outs of job hunting. He is also urging community members to organize in opposition to proposed public education cuts as part of Partners for Public Education, a new lay affiliate of the PSEA which is in turn an affiliate of the NEA.

REP. DOM COSTA – The former Pittsburgh Chief of Police spoke words of caution at a hearing on the possible rapture of the Wilkinsburg Police Department into that of the City of Pittsburgh, testifying that residents get better service from small borough departments. He also helped rile up the crowd protesting Governor Corbett’s proposed transit cuts and is working with the Humane Society to strengthen the state’s dog fighting laws.

REP. PAUL COSTA – The accountant introduced a bill that would allow cities such as Pittsburgh the option of installing red light cameras, which he describes as not just a revenue-generator but a way to save lives. He also needled Health Secretary Eli Avila over how much the federal case over Eggsandwichgate is likely to cost state taxpayers. Finally, describing himself a “leading advocate” for the state film tax credit, he touts the fact that the Christian Bale – Robert Duvall film “Out of This Furnace” will be filmed in Braddock — though that program takes heat in certain quarters as an example of corporate welfare. (The Comet respectfully refers the author of Keystone Liberty to the first item in this post for a better example). 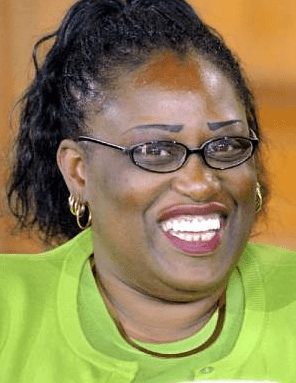 REP. DANIEL DEASY – The former Pittsburgh City Councilman has his hands full as chair of the Pittsburgh Water and Sewer Authority. He referred his former Council colleague Tonya Payne for the job of that agency’s safety manager, deeming her a good fit for the position. He also expressed confidence that PWSA will stay ahead of new EPA guidelines on chemicals in river water despite the expense.

REP. DAN FRANKEL – The businessman has been speaking out against the new Republican-led Voter ID bill, calling it a “poll tax” and “an affront to the constitution.” He also proposed legislation that would increase PennDOT fees and raise the state’s gas tax in order to shore up public transit — maneuvers apparently mirroring those of Gov. Corbett’s own transit commission — but has yet to get any traction.

REP. JOSEPH PRESTON JR. – The 30-year veteran of the PA House of Reps just came within just eight signatures of being removed from the ballot. He now faces a credible, one-on-one challenge from Ed Gainey, former City of Pittsburgh employee running with the Democratic party endorsement (though seemingly quite not that of Mayor Luke Ravenstahl’s own machine).

REP. ADAM RAVENSTAHL – The City delegation’s rookie legislator has been a proponent of the state’s ban on texting while driving, a measure which has already served to whet the public appetite for more driver safety measures. However it seems to have been sufficient to earn the local party’s endorsement with flying colours.

REP. HARRY READSHAW – The funeral director is proposing that funding for mass transit be generated by a new statewide lottery. This however has perhaps been overshadowed by his decision to pen a blunt response to a female constituent incensed over his sponsorship of the mandatory ultrasound bill — “I do not choose to debate ‘intellect’ over morals, as I believe morals should overwhelmingly be the favorite” — and having the bad luck that that constituent should be a blogger. At least he congratulated her, in his response from the Capitol Dome, upon sleuthing out that she had a sterling voting record.

REP. JAKE WHEATLEY – The former Marine and Gulf War vet does not appear to have been up to much that is conspicuous lately.