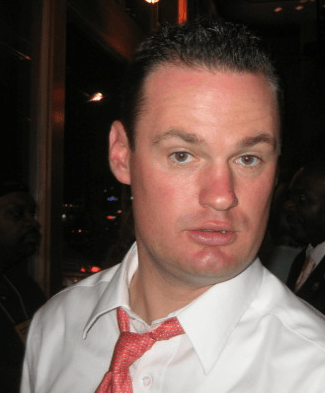 First of all, HA! The New Vagueness does not even take effect until April 15th. What’s the holdup?

Noting that he won’t get details today on which projects get stimulus funds, he said that process is “too important for us to be playing mayoral politics with. … I would hope that the councilman, rather than casting criticisms about this, joins with us in this effort.” (P-G, ibid.)

Oh, Luke doesn’t think it’s fair to play politics with the Obama stimulus funds? Because he’s so on top of that stuff, and it’s too important for Pittsburghers to worry their pretty little heads over?

While nearly 400 cities have gone public with ambitious wish lists they’ll submit in hopes of getting some of the hundreds of billions of dollars in anticipated federal aid, Pittsburgh is playing catch-up, keeping what officials say is a $500 million list and another $1 billion in follow-up projects under wraps. (P-G, 12/18/08)

Later in the afternoon on the day that story broke, Mayor Steelershizzle decided it might be a good idea to release a wish list that either they’d been cooking up behind closed doors or had just thrown together in a state of media-induced panic.

The city’s list was written by city and authority officials. Councilman Patrick Dowd suggested that more organizations be brought into the process — and that appears to be starting. (P-G, 12/19/08)

Yeah, do you think it might be a good idea to discuss this as a city? Circle the wagons a bit, if only for our greatest opportunity to move forward ever?

This was very comforting:

Even as President Barack Obama told the nation’s mayors they now have a friend in the White House, he warned that he would use the “full power” of the presidency to expose and crack down on them if they misuse the economic stimulus dollars meant to boost the economy out of its doldrums. (Chicago Tribune)

The President glanced up from his prepared remarks and addressed Pittsburgh’s young mayor directly. “I’m looking at you, Clinton.” 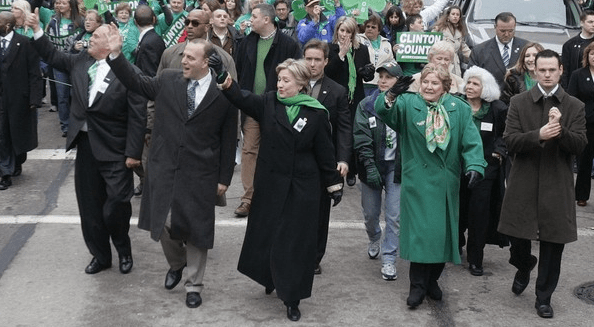 Mayor Steelershizzle never pays attention to anything important until somebody calls him on it. Take the 2008 budget for example. Which we also just found out about, even though yes — it is 2009.

The city of Pittsburgh missed out on getting money from a coalition of nonprofit institutions last year, and will get less in the future than it did under a three-year pact that ended in 2007, officials said yesterday. (P-G, 2/17/09)

Oops. Only about $5 million less money there. Would we have even known about this were it not for the Council’s special meetings chaired by Bill Peduto?

So the next day, we see some action:

“My understanding is that it will be signed soon, but I don’t have a signed agreement,” said the Rev. Ron Lengwin, spokesman for the Catholic Diocese of Pittsburgh and for the fund. He said that once it is signed, the fund will wire money meant to apply to 2008, which will be considered the first of the three years of a new deal. (P-G, 2/18/09)

To UPMC et al’s credit, they saw that this was embarrassing. Statewide tax-exemption for health care and health insurance enterprises is a real political “hot potato”. These institutions amass great wealth, consume great resources, gobble up land, WE CAN’T TAX THE LAND, we all try our best to keep actual fisticuffs from breaking out in the street…

There is such a thing as the “conciliatory” approach to negotiations, and there is such a thing as forgetting to accomplish anything at all. Mayor Steelershizzle is letting UPMC and Highmark muddle through one desperate public relations gaffe after another, and doing the City no favors in terms of securing financial security while he’s at it. 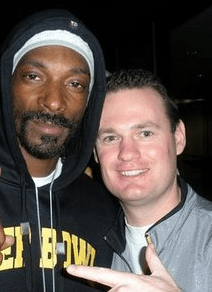 Now. This one is a bomb waiting to go off:

The Pittsburgh Parking Authority yesterday invited consultants to send in their suggestions for leasing out garages, surface lots and street meters. The winning firm wouldn’t take control of the garages but might help set up a process toward that end. (P-G, 2/21/09)

WE DON’T HAVE A MEMBER OF COUNCIL ON THIS AUTHORITY BOARD! WE HAVEN’T HAD ONE FOR OVER A YEAR! WHY NOT? WHY? WHY? Patrick Dowd already warned you. Why not just clean up the Parking Authority already and get some oversight in there? It has been nothing but trouble. Why lean into that which is illegal, improper, unethical and unwise?

Well. That’s this week’s news regarding Mayor Luke Ravenstahl, aside from messing around with Bill Peduto’s ideas suddenly during an election season on general principle. Tell me if I’ve missed anything.

I am going to write a long-winded history of the Ravenstahl administration and its epic misadventures to the tune of The Wreck of the Edmund Fitzgerald. You think I am kidding, but I am not. This kid is a bad-government machine.

6 thoughts on “Mayor Ravenstahl, you must be joking…”