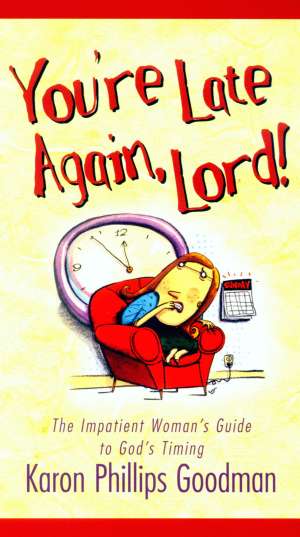 Only not quite, but maybe, sort of, he tried to, it’s close, we’ll see.

This is not the whole story.

FINAL UPDATE: Having counted the votes, the Council elected to acknowledge the vetoes and override the controversial ones (attorney, video software) 7-1 with Motznik in dissent. Burgess moved to sustain the Mayor’s veto of his own 5-year plan legislation for to take it back to the drawing board.

CONFIRMED: Sources say attempted vetoes were “not timely”, by a period of either two minutes or one full day, depending.

THOUGHT: Council is “politicizing” this? It’s a veto, narrowly targeted against stuff Council needs to better do its job. And it’s being justified by the unit of measurement “police officers”? That’s politics.