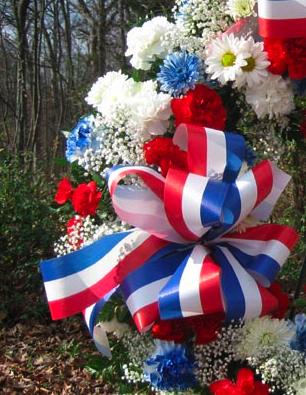 A little busy preparing to garland passionless mounds — and perhaps attending a couple barbecues — to put out the piece on teacher furloughs and Value-Added Measures you may have been lead to believe would be appearing today. Check back Tuesday, when more people traffic the blog anyway and this heat may have finally lifted.

Meanwhile, as a reminder / preview of still other issues facing Our School District, here are some links culled from the main online public schools forum hereabouts, PURE Reform.

A $500,000 contract for what is now a favored consultant, Success Schools, to help run King, Faison and Milliones.

School desegregation, which according to a New York Times article is “one tool that has been shown to work.”

7:11 AM start times for many school students debated, in light of some research showing young people aren’t at their best before the sun is higher in the sky.

Also within a fresh comment here from “PPS Parent”: “I’d love to see you do a story on the # of administrative employees in our decreasing student population district.” Easier said than done, but will try. The District says all of the RISE, VAM and other evaluative efforts thus far are furnished via targeted grant money: $90 million worth, for six years of it. Hard to believe there are not other costs being picked up by taxpayers, but will try to get a handle on the trajectory of general administrative overhead.

Finally, I’m continuing to hear conflicting accounts about whether these highfallutin’ evaluations are being used to determine merit pay in the current contract. A+ Schools says yes, the PFT recently corrected that with an unequivocal “No,” but the District insists yes, it’s being used for what they call “Rewards and Recognition” — $1.3 millions’ worth they claim has already been disbursed to teachers based on RISE and VAM. Again, grant money, but it’s in the contract. A contract forged between another Superintendent and another union president.