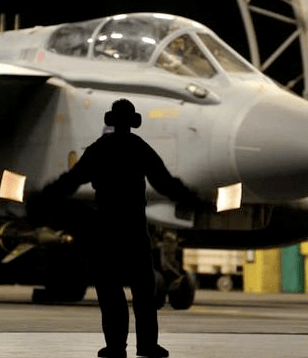 Sale of parking could aid other projects (P-G, Joe Smydo)

Yes, the “$300 million” we’ve all been mentioning is only a practicable bare minimum. We all hope to, and expect to, earn more for the lease. From the article, it sounds as though most would prefer to plow any overage also into pensions.

Congratulations, community! Now there probably won’t be any overage to speak of.

Last but not least: 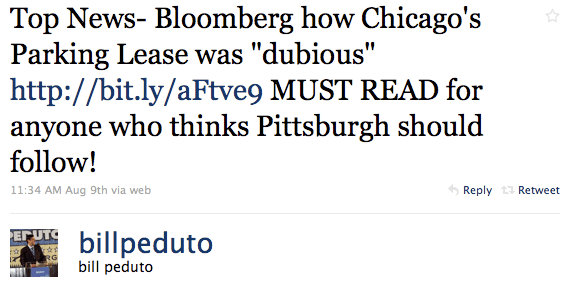 Article here: Bloomberg, Darrell Preston. It looks like Chicago’s private parking operator is projected (somehow or another) to collect $11.6 billion in revenues over the 75 years of its lease, or an average $154 million per year — with which it must also run that operation. Looks like Chicago’s operator paid $1.15 billion for the concession on day one, or the equal of 7.5 years worth of projected revenue, that is 10% of the lease.

Here is the full context of the term “dubious” in the article:


The deal was “dubious” for Chicago, its Office of the Inspector General said last year, because the city’s chief financial officer, who negotiated the agreement, failed to calculate how much the system would be worth over 75 years. The present value of the contract was $2.13 billion, more than the $1.15 billion the city received, it said. (ibid)

So that city office claims the lease ought to have been worth about 18% of lease revenues up-front over its lifetime, instead of just 10%.

ASIDE: Chicago has an Office of the Inspector General?!? Sounds like some kind of Controller on Crack, or an Auditor Plus Attorney General. Do you suppose it’s a full-time, serious operation?

Chicago just does things differently. It elects its City Clerk — sound like fun?