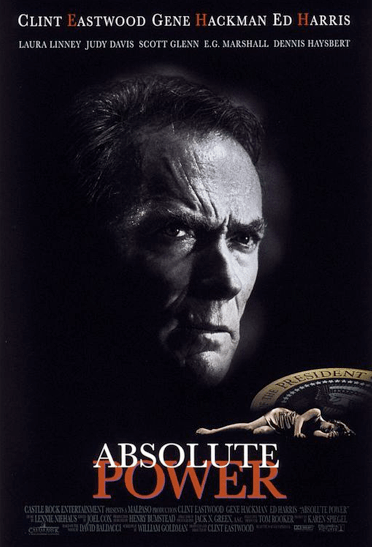 Looks like we’re going to see an especially meaty ballot this November.


The question would ask voters if they would support a property tax increase of 0.25 percent, or about $25 for every $100,000 in assessed value. The levy would raise approximately $3.25 million and help close the library system’s budget shortfall. (P-G, Amy McConnell Schaarsmith)

It’ll be interesting to see the results. As an option on the ballot with a webpage, we now have a link for “Our Library Our Future” to the right. If the “Screw the Stinkin’ Lieberries” campaign takes to the World Wide Web, we’ll let you know.

So much to weigh here. There’s something about using the Home Rule Charter or whatever to end-around a hesitant executive at a specific moment in time that seems vaguely imprudent (if that’s what it is). Perhaps more so considering that the funding which Council duly allocated, but the Mayor has long been declining to deliver, was intended to provide mere stopgap funding during a bad economy (and a not-so-great political climate for funding … useful … things) rather provide the state and major donors feelings of calm and reassurance for all time. And of course, with the City having likely passed the event horizon regarding its pension fund, and with federal and state education cuts so prevalent, Pittsburghers are likely to see their property tax bills rise before very long as it is.

Then again if we happen to value our hoary and sprawling Carnegie Library system that much, a dedicated local revenue stream may be the only way to keep it from withering away right along with the rest of City infrastructure and services. And $25 a year per hundred large doesn’t seem like a lot, especially when you know what you’re getting.

Now here’s your impertinent discussion topic for the blog post. We have Patrick Dowd leading the charge within City Hall for a libraries referendum, and Doug Shields at the head of a similar anti-drilling cohort. Once upon a time we thought — if the election went well for the forces of Greater Team Progressive — that those frustrated in loyal opposition would use their strengthened and reaffirmed political capital during this once-in-a-generation window of majority dissidence (with the dependably rebellious Shields still on the legislature) to put very different kinds of referendums on the ballot. Fundamental, structural changes. Perhaps something to alter how board, authority and commission members are appointed and removed, or perhaps even Departmental directors. Or even something confining the Mayor’s role to vetoing bills and issuing proclamations, whilst a City Manager appointed by the Council actually runs city operations. There would have been legitimate arguments to make about what “absolute power” tends to do and what one hopes the power of consensus might do instead.

However, as it turns out, the ballot will be employed only to effect changes (or reaffirmations) on very specific issues for rather specific constituencies. All of us apparently remain enthused about our Strong Mayor system of government continuing on into the foreseeable future. It’s noteworthy, considering.

36 thoughts on “On the Library Tax Ballot Question”