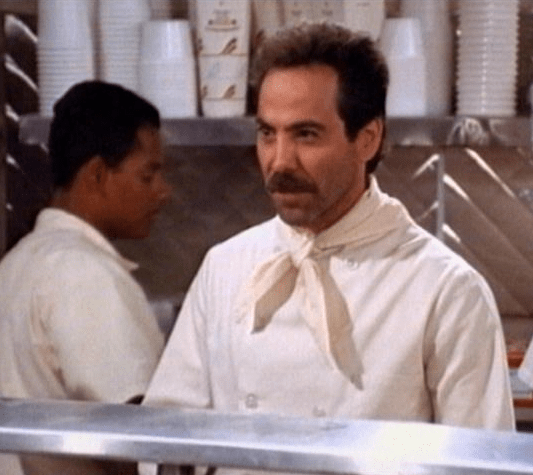 This is the real kicker…

The state is promising to issue an alternative ID card, for voting purposes only, that would require lesser documentation: a Social Security number and two proofs of residency, such as utility bills or an apartment lease. But that card won’t be available until August, and so far, state officials have done little to notify voters about it. Secretary Aichele’s letter to voters, for example, could say only that her office was “working … to develop an alternative” ID. (PGH City Paper, Lauren Daley)

If our self-described budget hawks have so readily admitted to a need to quickly mass-produce a whole new State ID card — which they haven’t really thought about yet, how glossy, the bureaucracy, what it should mean or say on it — it should be enough to suggest that any collateral disenfranchisement was “besides the point,” or even at that a cue for rugged individualism and social Darwinism to shine.

For his part, O’Hanlon is trying to inform voters in personal-care and rehabilitation facilities. Still, he says, the campaign is “a massive undertaking”; the grassroots campaigns, he says, “seem like tiny pretend efforts” by comparison. (ibid)

Ah, yes. Well, hopefully the new Voting Class will act and vote charitably towards the non-voters — the differently aged, abled, educated, raised, and tempered, as well as the frightened.

MORE: 2PJ’s reminds us that there still hasn’t been any evidence of voter fraud, Capitol Ideas has the GOP arguing in court that their reforms were “rational,” Early Returns recounts Gov. Tom Corbett accusing President Obama of wielding the Dept. of Justice to play politics over the issue, and Kelly Cernetich from PolticsPA indicates yup, there really probably are more than three quarter million voters or 9% of the electorate whom this impacts.

For the present-version Two-page Flier for Sorting this Voting Obstruction (pdf) and for other resources go to the ACLU of PA’s VoterID page or contact the folks with Pa Voter ID Collective Action and its attendant barbecues.