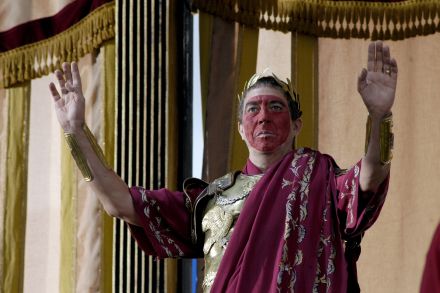 In terms of genre at least, I admire this style of clamorous, panoramic editorial:

The Post-Gazette was proud to be part of the vanguard that called for these new facilities, including the Consol Energy Center, and many of the arguments for building them and funding them were waged in this space. While the naysayers and the cynics wanted to keep public dollars out of the equation, thereby leaving this latest renaissance to chance, we were not willing to let decline take hold and turn out the lights on Pittsburgh. (P-G, Edit Board)