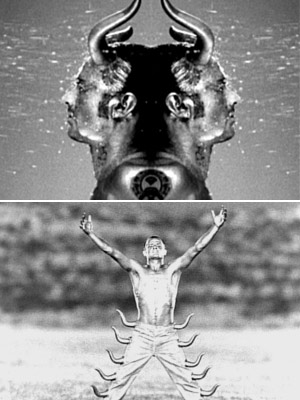 Looks like I’m gonna have to eat some crow after all:

Those who oppose Act 44 try to scare people with claims that we will have to make severe cuts, or raise property taxes – or worse. They say that the state will come in and mandate terrible tax increases and harmful cuts to the city. It is unfortunate and of course it is not true. WE can also find a way to get to the additional $27 million – it is possible. If we do, we will then have a more stable pension plan, will not have to borrow money and will not have given away over $3 billion in revenue over the next 50 years. (People for Peduto e-blast)

Is Councilman Bill Peduto coming out provisionally in-favor of the state pensions takeover? If so that would require altering the rhetoric from something other than “state takeover”.

ANALYSIS: My actual concern with the concept is this: let’s grant his math is correct and under the “takeover” the city will have to scrape only an extra $27 million worth of ink out of the budget next year, and let’s grant that this can be done. Would not those pension payments due to the state inflate to even crazier levels the following few years?

The political calculus reads: hmm, that’s interesting, nobody needs to actually amass five votes to approve the takeover! One needs only to play a prevent defense against the Mayor’s plan (the lease), the Council President’s plan (bonded debt) or the Controller’s plan (unicorn milk *-UPDATE: sell-hike-borrow) getting any five votes of their own — and the takeover wins by default.