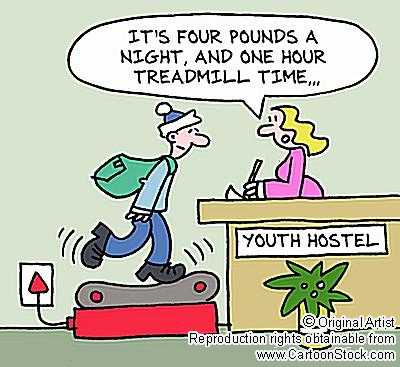 We cribbed portions of this Bill Peduto missive care of Maria at 2PJ’s:

On Wednesday, Pittsburgh City Council will vote on a plan to create an aggressive program of replacing all of our street lights with energy-saving LED lights

Councilman Peduto introduced his vision in December to make Pittsburgh a global leader in 21st century urban lighting. He has solicited and earned the support of The Clinton Foundation’s Climate Initiative and Carnegie Mellon University’s Remaking Cities Institute.

Councilman Peduto also earned the support of Mayor Steelershizzle. Whether he solicited it or not is a matter of interpretation.

So did the bill pass? Looks like not yet. Darlene Harris introduced another amendment, and the bill is being held in committee until next week. When we find out what that’s about, we’ll update the post, but my feeling is this is a slam dunk waiting to happen.

One thing, though. As I understand it, pursuant to consultations and a prior amendment by the Mayor’s office, the City will first solicit bids from research firms to conduct a study of which kind of 21-st century lighting technology we ought to use: LED lighting, magnetic induction, or fairydust.

(I forget the other two technologies).

I suppose this is a good thing, because randomly selecting one technology over others is uncomfortably analogous to awarding no-bid contracts. We should be clear on why we are choosing this over that — it’s a big investment and we want to make the superior choice.

It will be entertaining to see if Peduto’s proffered technology — LED lighting — turns out to give the biggest bang for the buck. One would think that there are human beings in America that have already studied this very question, but who knows?

The real concern I have however is that it would be a shame if the study-doing process harshly stalled or somehow halted the doing-it process. These studies tend to add several steps through several bureaucratic layers, during which time the work can get placed on any number shelves. If the wrong shelves pile high enough at the wrong time, things can get very unfortunate. I suppose this is one reason why no-bid contracts are tempting in some circumstances. Some people get anxious about spending money; I get anxious about saving it.

Fortunately, this initiative seems too big and exciting to fail. Pittsburgh can be a world leader in smart, sustainable, and cost-efficient government.