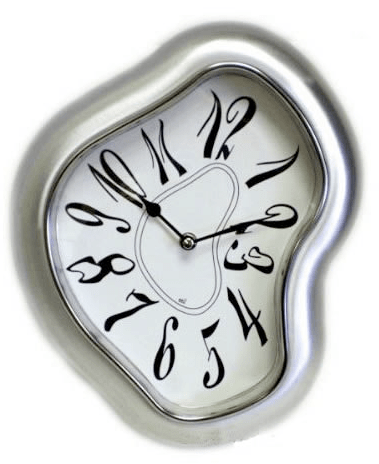 Alright. Where are we?

“We’re going to retain some of our most effective teachers, but we’re also going to furlough some of them,” Lane said. (Trib, Adam Brandolph)

Glancing at this once: Oh my! Pittsburgh is losing 450 jobs.

*-UPDATE: At the A+ Schools rally in Oakland on Tuesday (post forthcoming we would hope), this number descended from “400” to later on, “almost 400.”

Glancing at this again: Can we just move the teachers who do keep their jobs to other schools? I know Chris Rock said that if you find ever yourself teaching at Martin Luther King, run!!!!, but… if worse comes to worse, it doesn’t sound like the new merit-based framework is geared towards balancing individual school populations either.

Or was it? What’s the big idea?

As a result of cuts in funding for urban schools such as Pittsburgh’s — cuts so deep that the very bones of education bear the knife marks — our district will soon say goodbye to hundreds of teachers without so much as a glance at the data, at whether these teachers have been deemed “highly effective.”

This is devastating news at our foundations, where we have seen our $18 million and the Gates Foundation’s $40 million investment in creating a model for effective teaching just beginning to bear fruit. (Oliphant, Vagt and Behr at P-G)

What is the model named? Do we name it after its distinguishing designer or sponsor (e.g. “the Phil Lowenstein model”) or is it given a name to convey meaning (e.g. “Action for Happening”)? Is it just “the $50 million model which was supposed to be the $90 million model”? And much more to the point, what is it exactly?

It might well be worth raising a hue and a cry, trying to convince the PFT to work with it. Although that appears to be an uncertain proposition.

We might simply need to thank the administration and the School Board for kicking off the discussion on how best to deal with the massive public funding cuts that are upon us. If this wave of innovative thinking is politically non-implementable, it might be best to default to an austere “No Frills” position.

I’m not sure where else we can take refuge as a school district.

There, and maligning Harrisburg until it remembers that primary education is “important” in a special kind of way.

10 thoughts on “Public Education, Redevelopment, the Race and the Clock”