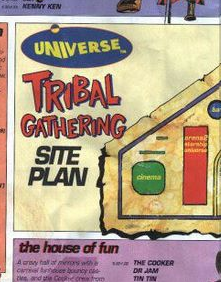 It’s coming to City Council. What’s up with that? Which council districts are set to be gaining or losing territory, and where most likely? And why?