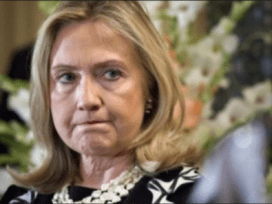 Hillary Clinton has spent a long career in public service, and knows her stuff.

Yet Ravenstahl and Clinton assimilated into the same centuries-old political arrangements, and may be of the same species. That top-down, hierarchical “machine”-era politics which the one still pursues, was once pursued by the other.

This blasé politics of privilege, self-perpetualization and clientelism, together with enough arrogance and faith in spinmeisters, tends to produce stubborn questions about patronage and other official privileges.

It turns out, they’re displaying many of the same symptoms: 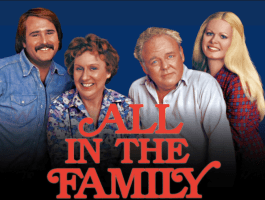 Ravenstahl was the son of the a district magistrate, and the grandson of a beloved state representative. Without those advantages, it’s hard to imagine he’d have gotten anywhere in politics.

Hillary Clinton is married to a former President. She then used that privilege to carpetbag to New York State (her 4th or 5th home?) to begin her own political career with all the advantages of a President. When those advantages weren’t good enough in 2008, she finagled a deal from the winner for a 4-year internship in foreign policy called Secretary of State.

““I am not a natural politician, in case you haven’t noticed, like my husband or President Obama,” Clinton has said. It begs the question why then this party is trying to run her for President, instead of somebody who is a “natural” at this, either due to skills or an inspiring politics. 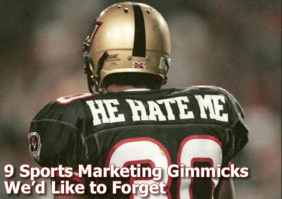 2)  “You just hate me because of who I am, you hateful, irrelevant Internet nerds.”

Hillary Clinton is a woman. Luke Ravenstahl was young.

And according to both, those respectively are the only possible explanations anyone could have to prefer another sort of leadership. They are overplayed as the “Get Out Of Accountability Free” card to every question and criticism.

When that wasn’t enough to invalidate one’s own constituents, Ravenstahl’s team used to constantly disparage his eventual successor, Bill Peduto, and his progressives for being “young”, “naive”, “all white”, “bloggers in their parents basements,” “haters” and “jealous,” insisting that the Internet isn’t a true enough reflection of the people.

That didn’t work out too well for him. 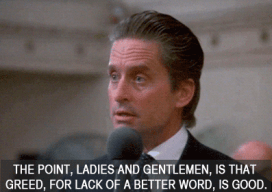 3) “Raising boatloads of money from privileged interests is not problematic!”

Clinton and Ravenstahl both deny that the campaign donations they have received from big business had the slightest effect on their politics. In fact, they define that common-sense suggestion as a “character attack”.

In Ravenstahl’s case it was important to raise unlimited money from developers, banks and energy companies to enable our local Democrats to compete for higher office one day.

For Clinton, it’s crucial to compete with Republicans at their own game — to distribute that money to the rest of the party, without expecting anything in return such as superdelegate support, endorsements or votes in Congress on behalf of the original investors.

And, of course, they both have dark money SuperPACS, for the purpose of raking in unlimited contributions without transparency — for the good of democracy, you understand. Taking any sort of principled stand is just naive posturing. 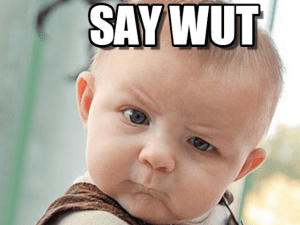 4): When it comes to economic and environmental justice, they’ll “look into it.”

As Democrats, it can be tricky to be devoted corporatists, but not impossible.

Luke Ravenstahl and Hillary Clinton both support fracking, though the latter has assured us very recently the she will not support fracking  “when it causes pollution,” whatever that may mean.

Both posturing as tough on criminals, after a decades of leading the drug war Clinton is now is now prescribing a “kindler, gentler war on drugs” while proposing keeping criminalization in place for local law enforcement and justice operations to use, for all practical purposes, as they will.

And as devoted free marketers they both believe in giving Wall Street a free hand, Clinton says that although she won’t break up too-big-to-fail banks now, she will act “if warranted” and “if they pose a problem,” even though even former Goldman Sachs officials are urging that significant, catastrophic risks are still ongoing.

In other words, the formula for pro-business Democrats is to make lovely progressive noises while promising nothing. 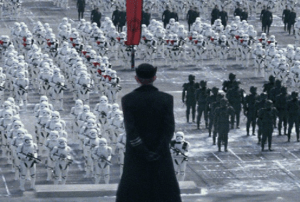 5) “You’re either a ‘Real’ Democrat, or a filthy GOP mole secret Trump traitor!”

This has been a big one lately among Hillary’s cohorts: her opponent Bernie Sanders is not a real Democrat, and so A) he can’t be trusted and B) if you’re a party official, we can totally punish you.

In fact, everybody thinking along the lines of Sanders is either willingly or unwillingly a secret Karl Rove or Donald Trump pawn.

Back in the day, Ravenstahl’s forces accused anybody siding with Kevin Acklin (now Pittsburgh mayor Bill Peduto’s chief of staff) or longer ago, Mark DeSantis of being useful idiots for the Club for Growth.

Are you gathering now the variety of tools with which candidates like Clinton and Ravenstahl try to silence dissent by doing everything but engaging with it substantively? 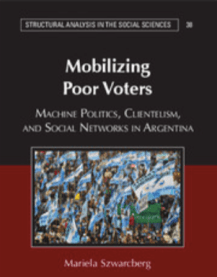 6): “The poors and minorities just naturally love me at the ballot box! My money, incumbency, and all those party resources have nothing to do with it!”

It may be hard to remember, but once upon a time Mayor Luke Ravenstahl was such a hit with African-Americans, he couldn’t lose. And they were very proud of it! Bragged over it all the time, and how Peduto’s progressives were “too white”.

Why was that the case? Luke was pretty white, and not particularly attentive to affordable housing and gentrification, criminal justice reform or any of their issues.

Were they correct that Pittsburgh’s African-Americans resented “lily-white progressives” as elitist snobs, and that’s all there was to it?

It may be impolitic to point out, but the Democratic party was invented to provide poorer, marginalized constituencies (be they Irish, Polish, or African-American) with direct access to desperately needed resources — that is, outside the “democratic” legislative process and more in terms of jobs and other favors. And then to convert such largesse into votes, votes to support a platform to do the business of the Hearst empire, the railroads and Standard Oil.

Hillary’s supporters are not monolithic or all one-dimensional, and are motivated by a lot of things: name recognition, warm feelings of Bill Clinton vanquishing the Reagan / Bush dynasty and playing the saxophone, an air of familiarity and stability. But if you think her unquestioned, singular control right now over the Democratic machine and all the jobs, grants, and favors it can deliver or threaten to withhold doesn’t have an impact on “community leaders” in poorer areas, you’re not being completely frank. 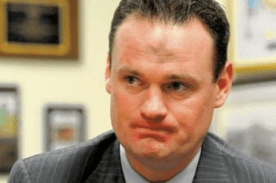 7) “THESE SHAMEFUL ALLEGATIONS OF CORRUPTION MADE BY MY HATERS ARE BASELESS AND UNFORTUNATE, AND I AM NOT THE TARGET OF ALL THESE FEDERAL INVESTIGATIONS, WHICH ALL MEAN NOTHING!”

But that’s a topic for later this week.

In short, when you’re an establishment kingpin or queenpin representing mainly privileged interests, you have to take special care to make sure the conversation is about anything but real issues like inequality, criminal justice, the environment and war and peace. It sounds an awful lot like Luke Ravenstahl and Hillary Clinton are operating from the same dusty old playbook.

Welcome back, to the #next Pittsburgh Comet! We hope you have enjoyed our soft opening. “That’s what she said!” No wait, it’s important to be respectable now. We have a country that needs fixed!

One thought on “#CLINTONSTAHL: 7 Familiar Aromas as Hillary’s Machine grinds its Business”