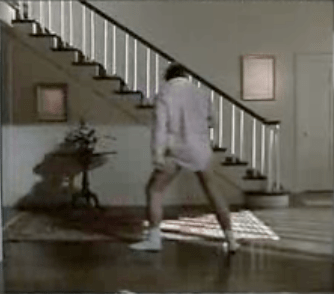 Just take those old records off the shelf; I’ll sit and listen to them by myself.

Last month, the zoning board nixed the sign, on a tie vote that has the effect of denying Lamar’s request for special permission to build a bigger- and higher-than-normal billboard where new signs aren’t usually allowed.

Lamar’s appeal argues that the permit was properly granted based on an established vinyl-for-digital swap process, and that the company relied on it when it spent well over $1.3 million on the unique, curved sign. The case hasn’t been assigned to a judge. (P-G, Rich Lord)

Lamar Advertising is near-certain to lose this appeal of the Zoning Board ruling, because its case for any lawfully granted permit is awful. Just awful.

However, there remains $4 million worth of custom-built electronic billboard hanging there on a Downtown street corner. That leaves Lamar three bad options:

It could take yet another wild stab in a higher court against very well-established Home Rule powers. It could sue the City of Pittsburgh for damages incurred due to the erroneous granting of a faulty city permit. Or it could seize the Parking Authority building with private security forces, unilaterally activate the sign, and dig in for a long siege.

Lamar might also leave well enough alone — just cut its losses and go home — but I think we have to be realistic.