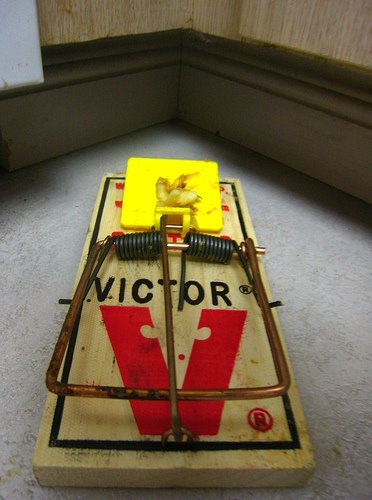 Can we get real, here, for half a second?

Mayor Ravenstahl and his senior staff knew about every deal, every special exception, every bit of interference conducted by development czar (and borderline Deputy Mayor) Patrick Ford on behalf of the city’s “customers” in development.

Moreover, neither the Mayor nor his staff were ever ignorant to the personal facets of the business relationships Mr. Ford was so adept at cultivating. It was part and parcel to what made him an effective go-between. It was something the Mayor has been known to revel in personally.

Considering our Mayor’s very short tenure, the rapid ascension of Pat Ford should offer an excellent window into both Ravenstahl’s policy preferences and personal administrative style. We also think it merits exploration of what the Ford Doctrine is all about. (The Pittsburgh Comet, 9/13/2007)

We were never at peace with some of the work Ford carried out on behalf of the young Mayor — the illegal Lamar sign, the awful UPMC sign, the underwhelming Penguins arena and the endless roadblocks thrown in front of casino owner Don Barden. Yet it’s manifestly cheap and ignoble to allow someone to be destroyed, to abruptly disavow and disown them, for doing the very job they were instructed to carry out — in the way they were expected and encouraged to do it.

And it’s thoroughly ridiculous to ask city taxpayers to continue to pay off that forsaken, publicly shamed employee simply so he might keep quiet about details, even for another four months.

PS — Does this remind anyone else of the Denny Regan debacle? What do you call something more resistant than Teflon?