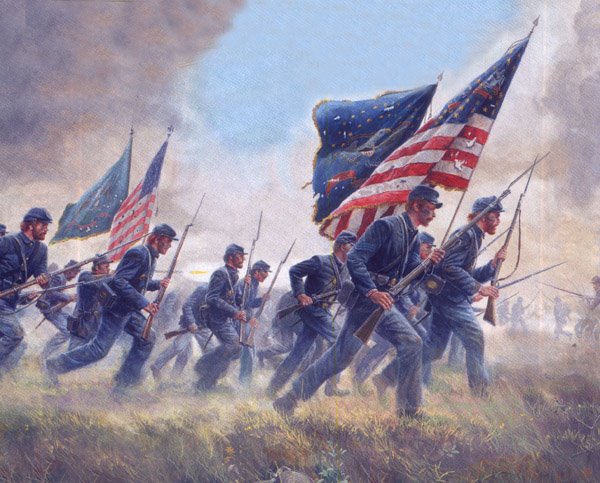 As you know there is a formal City Council public hearing scheduled for Monday, and there is proposed legislation that will be aired at that.

But seriously — now what?

“I see the hospitality industry coming back to Pittsburgh,” said Ernest Williams, an employee of the Pittsburgh Hilton and a member of SEIU. “Our first goal should be to protest Continental hotel, which is on the North Side,” he added. (P-G, Karamagi Rujumba)

No objections over here! I’d say also the airborne hotel in the East End merits a truly lusty protesting. Ordinarily it’s risky to divide one’s forces, but such a thing would illustrate the City-wide nature of the grievances, as well as the administration’s specific track record when it comes to working people.

“Air-rights” for a 2nd floor hotel. Never let it be said that Pittsburgh city government is not innovative.

Also, we have must-read material: the Trib’s Carl Prine.

3 thoughts on “The Hospitality Industry”