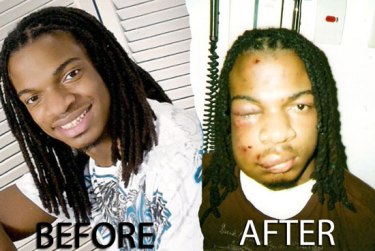 Police violence is generally against black citizens and if you want a specific model you wouldn’t have to look any further than Jordan Miles. Police entitlement is demonstrated by the sense that we’re here to submit to the police, rather than the police are here to serve and protect the citizens.

The great majority of Pittsburgh Police are good, virtuous, brave, honorable public servants who are besmirched by the bad apples among them. Just like a lot of populations, the police don’t willingly give up any of their own, and they suffer for it. That’s a universal.

This last week saw multiple examples of tremendous progress, both in terms of advocacy, organisational intelligence and leadership. I refer to

It’s so good to see that much good news, and my compliments to all involved – especially the folks behind the scenes, who carried the bulk of the load and remain unnamed.

4 thoughts on “The Pittsburgh Paradox: OTOH, Some Great News”