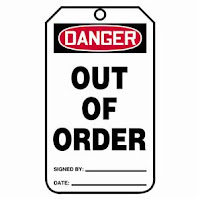 Quite the show yesterday!

Um, maybe it would be best to rely on the Tribune-Review today.


More than 150 people crammed into the hearing in the John P. Robin Civic Building on Ross Street, Downtown, many carrying signs and wearing Northside United shirts. Others stood outside and chanted, demanding that North Shore developers agree to a Community Benefits Agreement that would ensure jobs and other benefits for residents. (Trib, Chris Togneri)

That’s far more accurate in terms of scope — and I’m not sure why the other paper found the noisy protest march around the building to be uninteresting.

“They’re upset with the fact that we will not participate in a CBA,” said Continental’s vice president of development, Michael Hudec. (ibid)

It is true that many of the assembled knocked the developers for refusing even to meet with the community — let alone make concessions on things like green design, labor relations and sociable city planning. Many spoke of a distinct “wall” being erected between the community and the development zone.

It must be noted that several of the assembled, though hardly a majority, seemed to oppose any corporate development whatsoever, having been discouraged by past experience.

Watson said the planning commission does not have the authority to reject the plans based on matters like Community Benefits Agreements, even if board members agree with the protesters. She said the commission can only rule on whether Continental has adhered to zoning regulations and other laws. (ibid)


Watson is flat-out wrong about this, has been for some time, and it’s pretty important already.

The Planning Commission shall approve a Master Development Plan application only if it finds that the proposal meets all of the following criteria:

(a) That the proposed development shall create an efficient, functional and attractive urban area which incorporates a high level of amenities;

(b) That the proposed development shall create a favorable environmental, social and economic impact on the City;

(c) That the proposed development shall not be injurious to other property in the immediate vicinity, nor substantially diminish or impair property values within adjacent zoning districts;

(d) That adequate utilities, road, drainage and other necessary facilities have been or shall be provided;

(e) That adequate measures have been or shall be taken to provide ingress and egress designated so as to minimize traffic congestion in the public streets; and

(f) That the proposed development complies with plans and policy documents adopted from time to time by the City.

Those are all judgment calls. Those are all the very sorts of issues a large and diverse panel would need to be convened around a table to jointly discuss and vote upon — not an individual judge or a much smaller panel like our quasi-judicial Zoning Board of Adjustment.

If the Planning Commission declines to make the ratification of any Community Benefits Agreement a condition for Master Plan approval, that is a matter of policy and of preference, not a matter of law.

Even if we set aside the issue of formal CBAs as perhaps we should, the Commission bears the responsibility of rationally weighing the very same impacts — environmental, social, and collateral — that the many constituencies clamoring for CBAs have been trying to address through them. 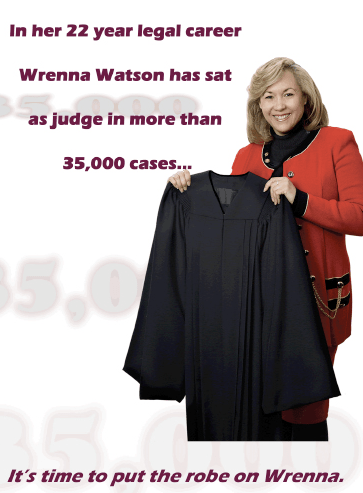 The height of a casino garage, and the materials and shrubbery used to adorn a riverside path, were never part of the law or code — yet they factored in mightily upon the same Commission’s deliberations regarding a storied past application. Even yesterday, immediately prior to Continental’s business during a hearing on a Garfield project, Commission members leisurely mulled over such minutia as the likely eventual lean of tree branches and tree roots. We know for certain they can empower themselves when so disposed.

When the Commission’s chair purports to side privately with the community as she has done in the past, yet shrugs her shoulders and claims to be shackled to narrowly tailored laws, she is either being insincere or mistaken. I do not rule out mistaken, as her view is redolent of the methods by which the overseers of City Planning have sought to circumvent its processes since prior to her arrival in that chaotic dimension.

The Planning Commission can approve this thing if it likes, but it needs to man up and admit that it is electing freely to do so. This business of blaming it on laws that do not exist is nothing more than improvising political cover for unpopular decisions. It is another way, as Carmen Robinson once put it, of “hiding the ball”. It is cowardly and anti-transparent.