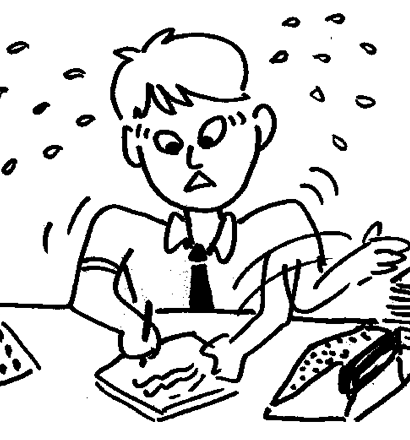 ZOMG, parking rates are going up! Why didn’t we figure out a way to get the money for nothing? Or cut a mere billion dollars out of our extravagant city budget? It’s pretty ridiculous. (P-G, Ashe, Butterfield & Feldman)

We could always go back to the tuition tax if you’d prefer.

Lost in the noise surrounding Councilman Burgess’s request of state government to please invade the City of Pittsburgh with siege weaponry and biological agents, was his request for “immediate mandatory enrollment in PMRS to be completed by March 31, 2012.” This comes on the heals of Auditor General Jack Wagner saying such a thing might not be a bad idea. Guaranteed 6% investment returns — regardless of any bad managerial decisions (which demonstrably have been occurring less often at PMRS than at CMPTF) and even regardless of a dreadful overall stock market — does not seem like a bad idea. Would it? It might help us avoid raising rates / fees/ taxes again sometime down the road. Isn’t relinquishing parochial institutional control in exchange for long-term financial advantage some species of a progressive value?

Here is an argument that is happening for some reason. (WDUQ News)

The Penguins believe it to be uncouth to mention how much public assistance they are receiving, in light of the fact that they are spending a portion of it. Maybe someone in the 4th Estate can do some math if there is some dispute, or a world record to report to Guinness. (Trib, Bill Vidonic)

Question about the Civic Arena: everybody says, “You realize, even if they designate it a historic structure, they can still tear it down.” So what are we arguing about? (P-G, Mark Belko)

Like the changes or not, somebody is going to have to edit the portions of pledge drives which emphasize of “your!!! station for” whatever. (P-G, Edit Board)

One of these days, all our old friends are going to come back to town for weddings and class reunions, and ask us, “Why does the City look like chincy trash all of a sudden?” all whilst zero foreign investors exclaim, “WOW! Flashing lights! Economic vitality! Is this Coruscant or Pittsburgh?” But these signs will not be permitted to be so bright they’ll literally blind us, and will only be permitted to change every 7.5 seconds, preventing seizure — and religious and community groups greatly desire to see their name in lights owing to the Nietzschean will to power. So this is the way it’s gonna be. (P-G, Sam Butterfield)