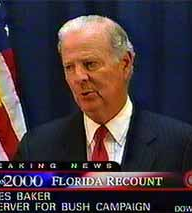 1. Thanks to CBS Local Digital Media for selecting the Comet as the “Editor’s Choice” for Most Valuable Pittsburgh Blogger for local affairs! Especial great thanks go to Chad Hermann at the P-G’s Radical Middle for the nomination in the first place — he who has long added a fair amount of value to the blurghosphere himself.

More thanks certainly go also to everyone who voted for me — although we did lose the popular vote for the “People’s Choice”award (in retrospect, it might have been a poor month to spend bombing you all with, “This pension plan is goofy and notional! Maybe the State should just take over, you guys!”) but those of you who did vote probably helped the Editors feel justified in going with their gut. 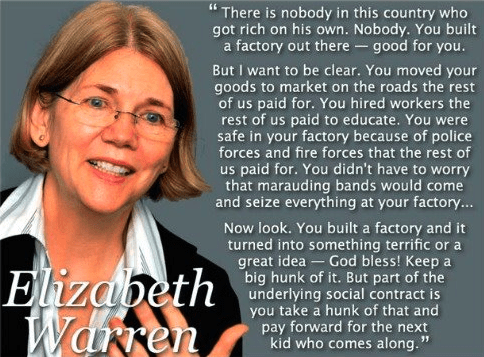 She could have been talking about parking meters, you know.

Mayor Luke Ravenstahl is poised to announce his re-election run — more than two years before the next mayoral election — while the two candidates for Allegheny County executive prepare to start running ads on television. (P-G, Timothy McNulty)

Opposing Ravenstahl in the 2013 Democratic primary will be the Post-Gazette.

It took hard negotiations and persistence, but the immediate threat of a state takeover of Pittsburgh’s wobbly pension fund was averted Monday, no thanks to Mayor Luke Ravenstahl. (P-G, Edit Board)

How you gonna play a mayor like that. He worked with actuaries, accountants, antediluvians, and so forth! (Worked on keeping all their big mouths shut most likely but still.)

4. Doesn’t even sound like we’re going to see a decent implosion:

Ms. Conturo said the full demolition — or more precisely, the dismantling — should be completed by May.

The SEA is clearing the 28-acre arena site as part of the 2007 agreement to build the Consol Energy Center for the Penguins. As part of the deal, the Penguins were given development rights to the land. The agreement also called for the Civic Arena to be demolished. (P-G, Mark Belko)

Time to get into the right frame of mind for reflecting on past errors and encouraging future triumphs.