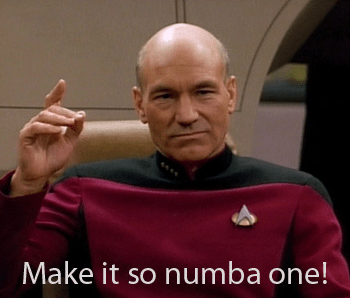 Let me offer this opinion:
Our Mayor is probably right to be upset that even though the union was broken made selfless concessions, the stopgap public transit solution now on the table suddenly taps RAD dollars. That tax revenue was originally crafted to support cultural amenities, yet continually gets dragged further afield. Once a revenue stream is diverted it’s difficult if not impossible to reverse-engineer that flow. So if Ravenstahl still “has to take a look at [the plan],” it’s understandable to be approaching this in a grumpy manner.
However it would be a lot tougher for his legions of detractors to assail him had he assumed a visible leadership role in crafting solutions — negotiating amongst workers, management, the state and voters heretofore.
Yes, transit is a state and regional issue over which City officials have no direct authority — but what good is having a vigorous young telegenic mayor if he’s not going to make a fuss over issues so critical to the city and its business climate? Education is another good example. Today’s cold skepticism would be more palatable had Ravenstahl been chairing meetings, holding press conferences in Harrisburg, crashing talk shows and darting in front of webcams lo these many, many months.
At this late date Rich Fitzgerald has earned the big swivel chair on the bridge of the Enterprise. If he says “Make it so,” the crew had probably better reply “Aye, Cap’n”.