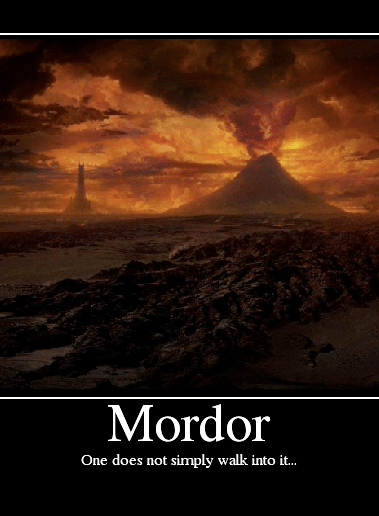 PARKING/PENSIONS: Drama subsiding. The parking study will go forward with the previously determined funds, those having been positively ID’d. The mayor’s office and the ICA all agree now, it seems. (P-G, Joe Smydo; Trib, Adam Brandolph)

It sure looked for a while there as though the mayor and even the ICA desired to prevent the parking study from occurring, in order to strengthen the mayor’s leasing plan as an option. At the same time, having read between the lines at FSG and among their principals’ bios around the Net, I think it’s just as fair to say that some Council members really are hiring them in order to attack that very proposal.

It reads like the folks at FSG specialize in work as “expert witnesses”, as in, once you are in court, suing somebody, defending yourself, pursuing your share out of a bankruptcy, litigating or re-litigating a contract — when you have a case to make and it needs persuasive but authoritative-sounding support. This does seem like a distinct service from providing dispassionate critiques on the front end. Not to say they’re incapable of rendering that service, but their bread and butter clearly seems to be elsewhere. Only fair to note that for later.

CPRB / GOVERNANCE: City Solicitor Regan cites the “intent of the code” in arguing that the ACLU is wrong and that Pittsburgh Mayor Luke Ravenstahl is in the legal clear on how he’s dealing with the royally jacked up Citizen’s Police Review Board situation (Trib, Adam Brandolph).

At least some in the community feel the police went a bit heavy by cordoning off so much of the neighborhood. The kind of thing that might not have happened elsewhere. Might not have happened had Stanton Heights not occurred of course. Also of note, our old friends the tear-gas canisters and the LRAD made a return appearance.

In addition, the much anticipated Pittsburgh Initiative to Reduce Crime (PIRC) received what would seem to be its final official authorization today, and should be ready to go into effect. Council members Rudiak and Kraus successfully tacked on an amendment tying continued funding to satisfactory progress reports. There was some discussion of how similar “accountability” measures ought to be attached to a greater variety of initiatives.

DEVELOPMENT/PRESERVATION: An ALDI grocery store may set up shop on E. Carson St., a historic district. (P-G, Diana Nelson Jones) This should provide a smaller-scale laboratory for examining the pro’s, con’s and compromises possible with adapting a reverence for history to the yen for progress.

In addition, please note that I’ve changed the address for Reuse the Igloo! to a preferable site with greater content. Please make a note of it. There have been arguments flying around dissing the SEA’s process along the lines of what the State commission implied; read the latest one by Jeff Slack in the Trib.

ENERGY / ENVIRONMENT: Councilman Patrick Dowd has been tweeting and Facebooking about having toured a Marcellus Shale drilling site yesterday. He mentioned that industry security was following his party around in a somewhat shady manner, but hasn’t yet shared as widely what he took away if anything. Lots of folks are eagerly anticipating whether we’re going to find drilling company names in Dowd’s campaign finance records — as one way of deciphering whether his zoning bill is a sincere effort to prevent as much environmental degradation as possible.

Here is an article in which the drilling industry concedes that municipal governments presently get to exercise some zoning discretion (Times-Tribune, Laura Legere). The question is, can we ever authoritatively determine or pro-actively affect how much? Local control should be a popular issue.