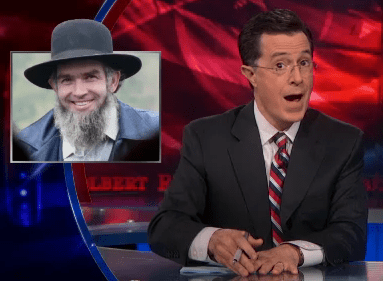 This deal looks more jive every time we see it…

HARRISBURG – On the same day a judge cleared the way for the state’s new voter identification law to take effect, the Corbett administration abandoned plans to allow voters to apply online for absentee ballots for the November election and to register online to vote. (PhillyInq, Amy Worden)

There goes the chief utility of the iPad brigades. But not to worry — the Dept. of State’s happening Facebook and Twitter accounts could still spur somebody applicable on to a Drivers License Center for questioning.
The oncoming VoterID regime will potentially be worth about how much to the Romney/Ryan Express? Three points? We are going to say between three and four points on Election Day. Assuming no earthquakes erupt at the state Supreme Court out of which a remorseful Justice Melvin crawls to do penance.
Changes to Medicare and Medicaid will be perceived more alarmingly for the older, the more infirm, more isolated and/or the more poverty stricken. Nate Silver did not fully factor in these sorts of things, such as all the affected groups and Mitt Romney’s new operating system.
A real perfect storm of a sandwich that Corbett and Turzai have pulled the trigger on delivering.

11 thoughts on “Voter ID Game is Transparent, More Ingenious than you have Yet Absorbed”