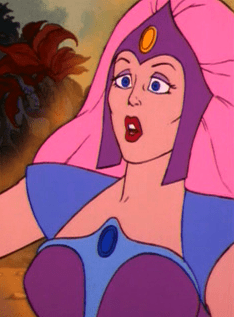 And then. Get a load of this performance review of the municipal water authority, which apparently was just released:

Problems at the Pittsburgh Water and Sewer Authority run the gamut from excess turnover among top managers and over-reliance on outside contractors at much greater cost, to inadequate attention to cleaning and maintaining the system and a lack of accountability at all levels, according to the authority’s most recent performance review. (P-G, Amy McConnell Schaarsmith, AKA ShaarDog.)

It’s a very fortunate thing that Amy doesn’t read blogs or anything of that sort. Things could have gotten seriously out of hand.

*-UPDATE: Apparently this review has only recently been re-released after a very exclusive opening run. Search therein for the term “83-page report”. Who is revealing this 2009 report with such guarded discretion and at such portentous junctures?