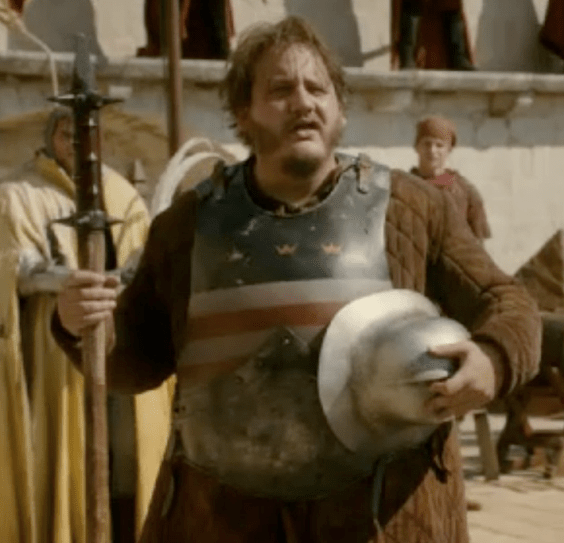 MEANWHILE, AT THE HALL OF LABOR…

Traffic congestion and street theater in Pittsburgh! That will teach those conservative Republicans. Actually wait — they have a plan prepared for us.

The mayor said Tuesday he has had “good discussions” with a number of retailers and brokers at the International Council of Shopping Centers convention in Las Vegas this week as part of the city’s bid to improve Downtown retail… Joanna Doven, the mayor’s spokeswoman, said the URA is paying for the trip. She did not have an exact cost Tuesday. (P-G, Mark Belko)

See? Just so you’re aware that SEIU aren’t the only ‘burghers fighting for justice.

A year after PNC Financial Service Group announced plans to build a $400 million skyscraper Downtown, another office tower could be in the works less than a block away.

Oxford Development Co. is considering the construction of an office high-rise in the block of Smithfield Street between Forbes and Fifth avenues if it can find a tenant to partner in the venture. (P-G, Mark Belko)

What does Pittsburgh think about that?

Around this time next year, we will probably see three work sites Downtown with towering scaffolding and giant cranes busy, our still-new hockey arena with elements of the Hill District Master Plan in the works, Bakery Square 2.0 coming along in the East End, crime down seven years running, our eds and meds content as ever, state officials obediently whistling past our financial time bomb and the fountain shooting off at the Point. Cherubim and seraphim are in the early planning stages.

“This is the first time since 2009 that this statewide recognition has been awarded,” according the press release. Checks are to be made payable to “William Peduto Champion of Good Government Committee”.

We are delighted to have the opportunity to bestow this special award on an extraordinary public servant, whose tireless efforts to reform Pittsburgh city government have elevated the city’s standards for open, honest and accountable government to previously unseen levels.

The package of government integrity laws enacted under Bill’s leadership may be the most far-reaching the city has seen since the dawn of home rule 35 years ago.

This truly will be a special evening for an exceptional leader. (Press release)

Gotta get a look at that bill of particulars, assuming they wrote one. It appears there will be no turning back on this front now.

19 thoughts on “Wednesday: A Fool’s Errand”