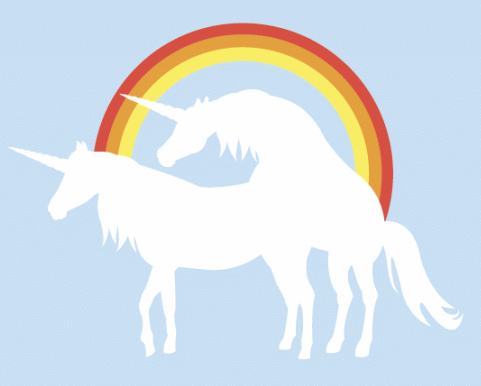 Told you you should have gone with the “improperly constituted” authority board argument. (P-G, Mark Belko; Trib, Jeremy Boren)

Post-Gazette thinks proposed gun ordinance is “worth a try”

The Allegheny Institute is on a tear.

Reams Onorato for not using “dedicated transit funding” to fund transit (AI), agitates for the state General Assembly to allow tax-rate changes via county referendum (AI), and suspects it’s only a matter of time before the Penguins try to double-dip for more subsidies for their hotel (AI).

The new Harry Potter book is out.

Inquire with the Department of City Planning.

Recounts his own encounter with racism on the campaign trail in the form of a local Democratic committeeman. (Delano’s Den)

One of our heroes writes reflections on blogging.

To blog is therefore to let go of your writing in a way, to hold it at arm’s length, open it to scrutiny, allow it to float in the ether for a while, and to let others, as Montaigne did, pivot you toward relative truth. A blogger will notice this almost immediately upon starting. Some e-mailers, unsurprisingly, know more about a subject than the blogger does. They will send links, stories, and facts, challenging the blogger’s view of the world, sometimes outright refuting it, but more frequently adding context and nuance and complexity to an idea. The role of a blogger is not to defend against this but to embrace it. He is similar in this way to the host of a dinner party. He can provoke discussion or take a position, even passionately, but he also must create an atmosphere in which others want to participate. (ATL, Andrew Sullivan)

We’re sure this will answer everyone’s concerns somehow.