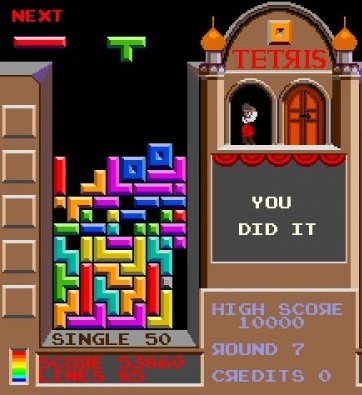 If Pat Ford still doesn’t realize he shouldn’t be accepting anything of value from his professional contacts — not just developers but anyone with business before the city — he has proved again that he doesn’t belong at the helm of an important public agency. (P-G, Edit Board)

It must be exhausting to have to write editorials like this. Coming next week: chew your food, look both ways before crossing the street, do unto others as you would have them do unto you.

“Mary Beth, I don’t know what planet she’s from. They had to find someone who would prosecute these victimless crimes, these political facades they call justice,” Chong said this week. (Trib, Jason Cato)

Tommy Chong and the Pittsburgh Comet are in total agreement that certain criminal justice statutes are counterproductive, and should be reconsidered through the legislative process.

Chong, 70, of Pacific Palisades, Calif., pleaded guilty in U.S. District Court, Downtown, in 2003 to a charge of conspiracy…

Wait a minute, Tommy! You pleaded guilty to federal charges, and you’re talking smack on the prosecutor?

What are you suggesting — that she should have been cool about it? Given you a pass? That’s clearly not her job — and in the long run frankly that’s comforting. That’s why we pay her salary.

In August 2003, the U.S. attorney’s office in Pittsburgh made national headlines by filing obscenity charges against a California company that makes graphic pornography.

At the time, many saw the case against Extreme Associates as a prelude of things to come under then-Attorney General John Ashcroft. (P-G, Paula Reed Ward)

That is exactly the case with Extreme Associates, where the videos show women being tortured, raped, defecated on and murdered.

It’s what you might call a “strongly-worded opinion piece”:

Month after month, new obstacles were thrown in Mr. Barden’s way and new demands placed on him. He was criticized for resisting the public process, when precisely the opposite was true. Mr. Barden depended on the public process to ensure that the license applications were reviewed fairly and honestly, and he followed the rules of law and procedure to the letter. In return, he became the defendant of a public process run amok. If any private development project in the history of this city has ever been subjected to such ever-changing standards and demands, I’ve not seen it. (P-G, Bob Oltmanns)

Say whatever else you will, this is one development project that noticeably and uncharacteristically went without “streamlining”. (See: KDKA Radio)

In light of recent events, it would not be unreasonable to speculate whether that was due to some lack of an adequately collegial bedside manner on Mr. Barden’s part — one which might have engendered one of those mutually advantageous development relationships with the city. That would be sad.

2 thoughts on “Wednesday: All the News That Fits”