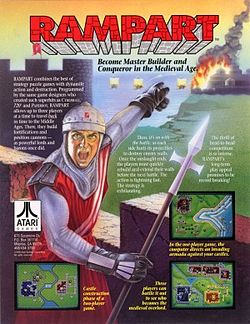 Strangely developing resuscitation of a story:

The land is reserved for Continental Real Estate Cos. to develop under an option agreement reached with the Pirates and the Steelers nearly a decade ago. (P-G, Mark Belko)

Yesterday’s quick version has Mr. Stabile promising not to seek public subsidy for his project.

UPDATE: On the flip side:

It appears from the offer letter that Stabile might not be committed to building an office tower, Zober said.

“If, after 10 years, these projects have not materialized, the authority will have the right to repurchase the parcels under a pre-determined formula taking into account the purchase price and the elapsed time from the purchase date,” Stabile’s offer states.

Notwithstanding the fog, Trib editorialists are dancing in the street.

The offer was “delivered” to the Authority on Monday, but somehow we all found out about it on Tuesday. Stabile seems to be end-running his proposal around city leaders through the press, as though he’s Rob Pfaffman or something. The parking baron should by now be much better equipped at doing business in these parts than having to rely on hail marys.

9 thoughts on ““What the Property is Worth””