This is honestly as good a place to start as any:

Pittsburgh City Councilman Bill Peduto is saying in the above Twitter message that this — The Man With Connections — leads to this, a series of failures that led to a court win by potential new strip club owners so they may operate on the West Shore, and also that, its lead investor purchasing exclusive rights to deposit frack water at the Clairton Municipal Authority sanitation plant.

We’ll get to what this means “connections”, but first let’s deal with the strip club.

A 4 1/2-month lag in transferring paperwork from one side of City Hall to another was a major factor in how a proposed West End strip club earned approval, according to a report released Monday by City Controller Michael Lamb. (Trib, Adam Brandolph)

In his first comments on the matter, former city Solicitor George Specter said he and Assistant City Solicitor Lawrence Baumiller called Deputy City Clerk Mary Beth Doheny on March 12, “and said, ‘Have you scheduled it? Please schedule it right away.’ She said she needed the documents from the Planning Department.” (P-G, Rich Lord)

Looks as though Council was of a conviction that a required hearing can only be triggered after official notification — maybe the whole jacket — of the Planning Commission’s recommendation is sent over from the Dept. of City Planning. However the Mayor’s office seems to have been operating with the conviction that Council might schedule or even conduct its hearing at any time, as long as the Planning Commission did in fact make its recommendation.

What is clear is the hearing never got scheduled, that Patrick M. Risha’s rights to due process were violated, and for that he wound up with his adult entertainment permit deemed approved by a judge — despite vocal opposition from most city decision makers.

What is also clear is that for whatever reason, Zoning Administrator Susan Tymoczko did not send those documents over to City Council in a routine manner — and it’s also clear that nobody over at City Council, many of whom were highly concerned with and well aware of the issue, assertively took some action or made a fuss about the apparent lack of activity.

For you see, the strip club issue was thorny from the start. The City Code permits adult entertainment such as at strip club, but only as a Conditional Use. That is, ultimately only if the Council agrees that it’s okay and it won’t cause harm to the community. In order for them to legitimately vote that a strip club would not be okay, they’d need to at least cite some harm. It’s a little like fracking, actually.

There are some ways the City might have tackled this:

1) Launch an intensive and possibly groundbreaking research project to link adult entertainment to an increased incidence of something bad — how about cocaine addition and overdose? How about ambulance trips in general? (*-UPDATE: No, how about other things) Then vote to disallow it.

2) Launch a PowerPoint presentation relying mostly on puritanical argument and speculation, then vote to disallow it. Hope the plaintiff doesn’t realize that the case can be appealed to Commonwealth Court, where due to its weakness it possibly (but certainly not definitely) may be overturned.

3) Launch a fishing expedition to figure out other stuff we don’t like or say we want changed about the dude’s strip club — parking and traffic issues, trailway access and LEED Gold environmental certification — making it so expensive and time-consuming that the guy gets the point. Some call this the Don Barden route.

Most of these, in ascending order, would have been difficult to pull on Risha the Younger, because Risha the Elder has experience and resources to bring to bear on these matters. Still, some blocking tactics of some kind would have been called for — instead everybody just stood around, seemingly daring one another to make the first move against the incoming strip club.

What’s of more interest, if we’re talking about Patrick M. Risha, is the frack water concession. 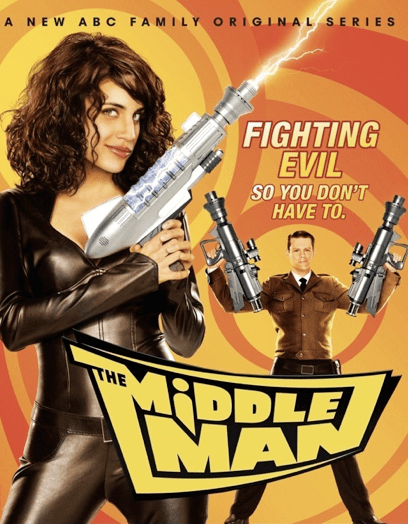 Greene Disposal LLC, a new firm with several governmental ties, now serves as a middleman between gas drillers and municipal authorities, paying sanitation facilities to take tainted water and getting payment from drilling firms, while never actually touching the stuff.

Its team includes Patrick M. Risha, 28 — son of former West Mifflin Area Schools Superintendent Patrick A. Risha — and relatives of two officials of the Clairton Municipal Authority, which has contracted with the firm. (P-G, Rich Lord)

Now, in terms of pure economics, that doesn’t seem like a productive role. It’s like Pennsylvania can’t tax energy companies for fear of dampening the expanding industry and driving it elsewhere, but a guy named Risha can tax it because he thought of it, and partnered with people who know a municipal waste water treatment plant somewhat intimately.

The vote came only after one of the absent board members, James Cerqua, disclosed in writing that he has a family member with a stake in Greene Disposal. Authority solicitor Gary J. Matta, of the law firm Dodaro Matta & Cambest, advised in writing that he, too, had a “potential conflict of interest” that required him to avoid any involvement in contracting with the company. (ibid)

Turns out Matta is representing Risha’s ownership group. Turns out John “Jack” Cambest has represented many of the school districts run by Patrick A. Risha, as well as notably the Allegheny County Democratic Committee (lawyers’ professional lives are known to get excruciatingly intricate). And finally, it turns out that when people read the name “Dodaro,” due to some old business relationships they see the name “Zappala,” one among whom is the present Allegheny County district attorney. 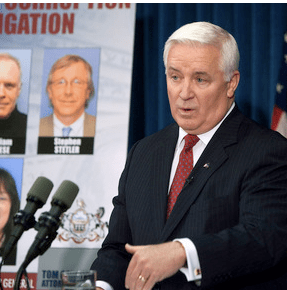 When Superintendent Risha’s bumpy ride got bumpy enough that a newly elected school board ousted him and started investigating old contracts — and finding some seeming wrongdoing (e.g. repeated substantial change-orders for the same contractor, work performed on behalf of and at the home of Patrick M. Risha, non-competitive changes of vendors which on one occasion prompted ongoing litigation, awarding a contract to the fifth-lowest bidder), and handing those records over to the state — it became noteworthy that Risha and these contractors are quite actively supporting PA Attorney General Tom Corbett.

“When you’re talking about public corruption cases, we have authority over state employees and state officials,” [Corbett] said. “School districts, that’s the district attorney, unless the district attorney [refers it to the attorney general], and I do not recall a referral … in this one.” (P-G, Lord & Neiderberger)

Very strange that for this act of journalism, D.A. Stephen Zappala was not also asked whether he is familiar with the revelations, and for how long, and whether he agrees allegations of wrongdoing such as these fall into his jurisdiction. Private investigations and media reports can easily be called into question, but one hopes eventually to see a policing authority provide clarity.

The West Mifflin Topix Forum has been alive with these issues surrounding Risha the Sr. for what seems like years, and occasionally somebody will throw in the term “Zappala” together with the Risha as though these are great buddies, or joined at the hip. I really can’t say.

I will say that if there’s a Zappala-Risha partnership, then strip clubs and importing frack water would seem to fit in nicely with what I described in a very imperfect blog post a year ago: with municipal bond “swaptions”, juvenile detention facilities and the disposal of raw sewage. These are the jobs most Americans won’t do, and the kinds of jobs that require winning superlative government contracts or government licenses, some important litigation and quite possibly some new regulations. 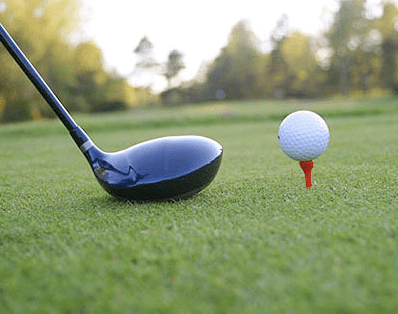 The contractors have repeatedly made contributions to the same political candidates at the same time. In May, numerous contractors who did business with districts led by Mr. Risha appeared on the host committee for a fundraiser for gubernatorial candidate Tom Corbett, a Republican and the state attorney general. The event was held at a golf club in which Mr. Risha’s son has an interest. (P-G, Lord & Niederberger)

Their firm bought the club in March 2009 for $1.5 million. In May, the West Mifflin Area School District — which employed the elder Mr. Risha as its superintendent until November — filed a civil complaint against the golf club’s owners, saying they owe $34,185 in property taxes for 2009, plus penalty, costs and interest. (P-G, Lord)

Huh? The son buys the golf club, the father sues it to finance his School District and pay its contractors, and then the whole gang uses it to throw a fundraiser for Tom Corbett? I guess I don’t get the world of wheeling and dealing at the very edge of government. Not hardly.

I recognize the need to surround oneself with the right sort of Top Flight attorneys, though. I’m interested to see where this all leads.